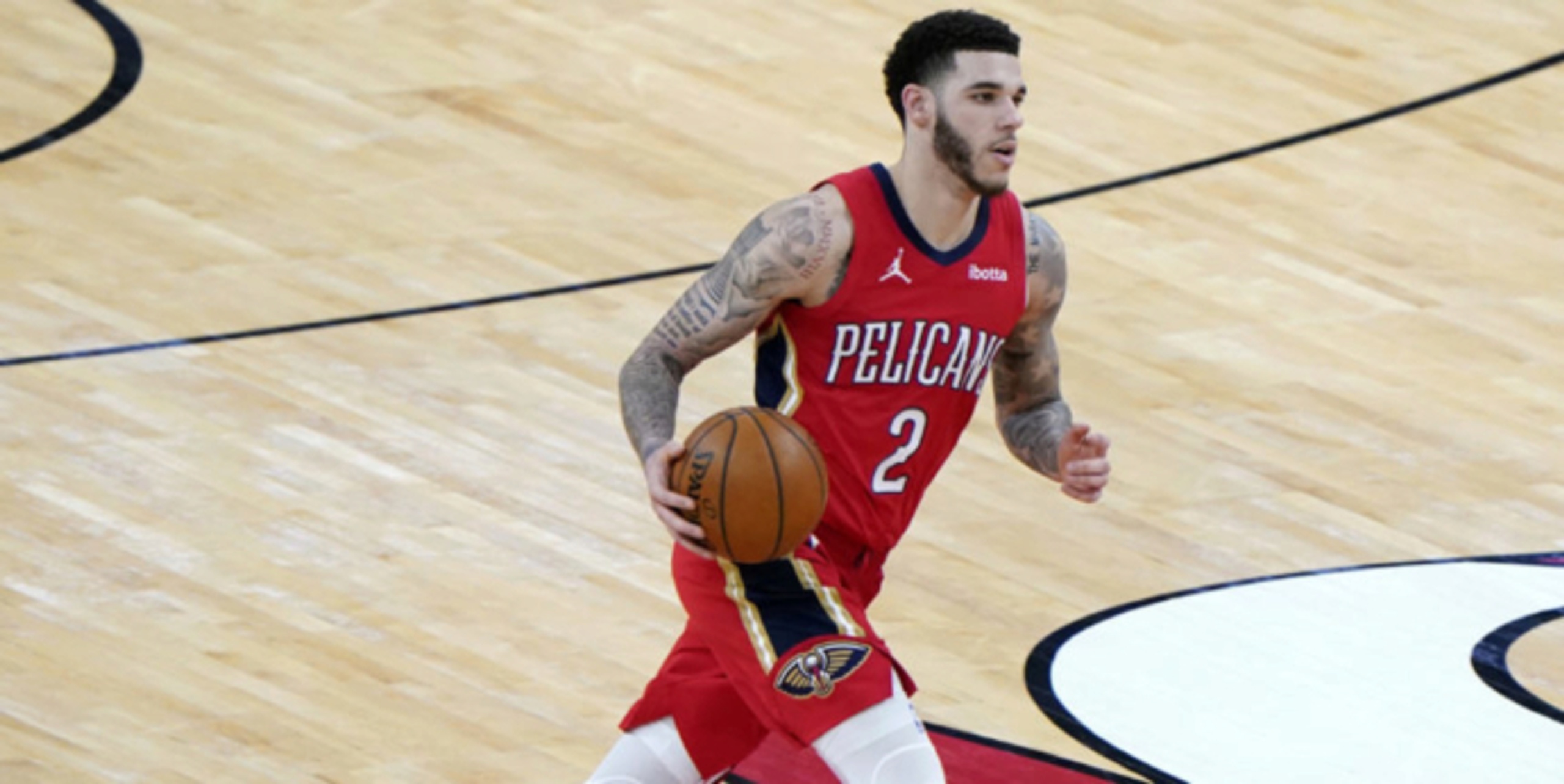 On Saturday night, Chris Haynes of Yahoo Sports appeared on NBA TV’s free-agency special and reported that, barring a “hiccup,” Lonzo Ball intends to work out an offer sheet with the Chicago Bulls.

This lines up with what Jake Fischer of Bleacher Report reported recently, citing Chicago's "mutual interest with Lonzo Ball on a four-year deal worth over $80 million."

On Saturday, Fischer was a guest on “The Alex Kennedy Podcast” and he discussed the Ball-to-Chicago rumors among other offseason storylines.

"I really do expect Lonzo to get a big offer sheet from Chicago," Fischer said. "I think it'll be interesting to see how quickly they do that because, by all accounts, they have to move some money around to make that happen. They have to move both Tomas Satoransky and Thaddeus Young; that's what cap people around the league have told me… But by all accounts, the Bulls want to go for Lonzo Ball, and I think there's mutual interest there. The Pelicans and Bulls talked about [a Ball deal] before the trade deadline."

Fischer added that the Bulls want to bring in a faciltator (or two) who can make life easier for Zach LaVine and Nikola Vucevic on the offensive end. The fact that Ball also happens to be a talented, versatile defender makes him "a perfect fit on paper in this current situation."

Keep an eye on whether Chicago moves Young or Satoransky over the next 48 hours. If they do, perhaps that means the Bulls are feeling confident about where they stand in the race for Ball. Fischer added that Satoransky is someone who “a lot of teams have interest in," so moving him wouldn’t be too difficult.

For more on Ball’s upcoming restricted free agency, check out Moke Hamilton’s piece that breaks down Ball’s options and which destinations make the most sense for the 23-year-old.