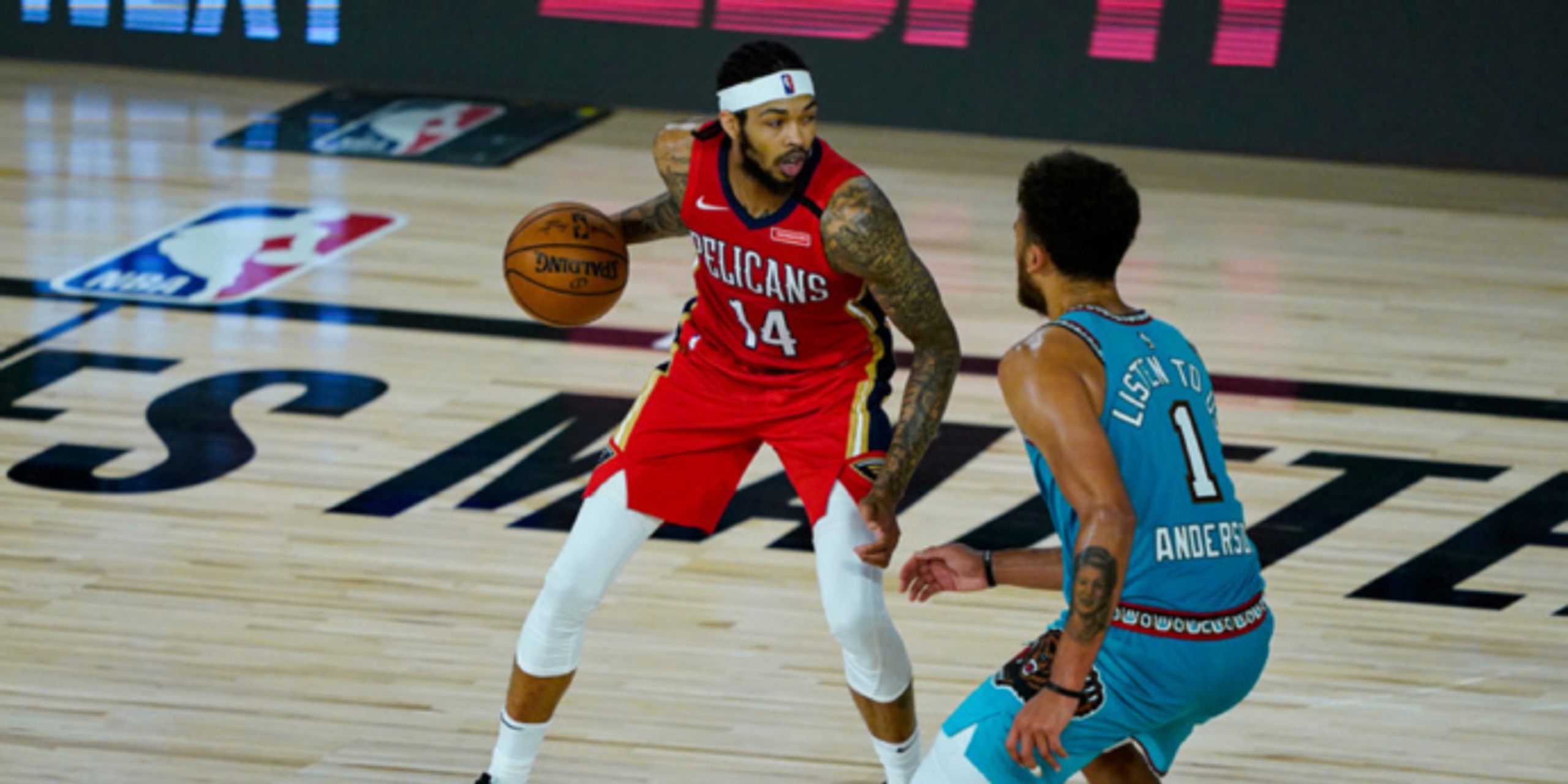 A first-time NBA All-Star selection in his fourth season, the 22-year-old Ingram becomes the first player to win the Kia NBA Most Improved Player Award with New Orleans.  The annual award is designed to honor an up-and-coming player who has made a dramatic improvement from the previous season or seasons.

Players were awarded five points for each first-place vote, three points for each second-place vote and one point for each third-place vote.  The voting was conducted based on regular-season games played through March 11.  The seeding games, which were played July 30 – Aug. 14 as part of the season restart, did not count toward voting for the Kia NBA Most Improved Player Award or the league’s other traditional end-of-season awards.

From the beginning of the season through March 11, Ingram averaged 24.3 points, 6.3 rebounds, 4.3 assists and 1.0 steal in 34.3 minutes in 56 games.  He was one of seven players to average at least 24.0 points, 6.0 rebounds, 4.0 assists and 1.0 steal, joining fellow 2020 NBA All-Stars Dončić, Giannis Antetokounmpo of the Milwaukee Bucks, James Harden and Russell Westbrook of the Houston Rockets, LeBron James of the Los Angeles Lakers and Kawhi Leonard of the LA Clippers.

Through March 11 this season, Ingram ranked 13th in the NBA in scoring average and posted the first two games of at least 40 points in his career, highlighted by a 49-point performance against the Utah Jazz on Jan. 16.  He scored at least 30 points 11 times after totaling four 30-point games across his first three seasons.  One of those 30-point efforts this season came during Week 10 (Dec. 23-29, 2019), when he was named the NBA Western Conference Player of the Week for the first time in his career.

Ingram, who turns 23 on Sept. 2, was selected as a reserve for the 2020 NBA All-Star Game in his first season with New Orleans.  The Pelicans acquired him on July 6, 2019, from the Lakers as part of a three-team trade that also included the Washington Wizards.  Ingram, who was selected by Los Angeles with the No. 2 overall pick in NBA Draft 2016 presented by State Farm, averaged 18.3 points, 5.1 rebounds, 3.0 assists and 0.54 steals in 33.8 minutes in 52 games with the Lakers last season.