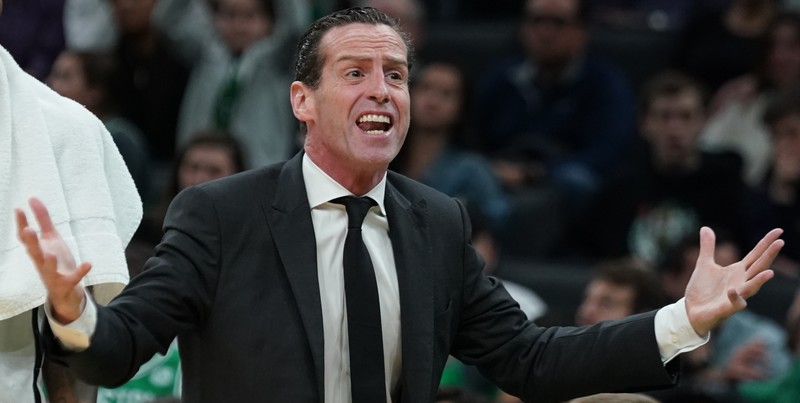 ANALYSIS: The Bulls fired Jim Boylen after a 22-43 season, which ranked 11th in the Eastern Conference. Considering Chicago is a large market, the franchise has a rich tradition and the team has an attractive core (which includes Zach LaVine, Lauri Markkanen, Wendell Carter Jr. and Cody White among others), the Bulls' vacancy is a very attractive gig.