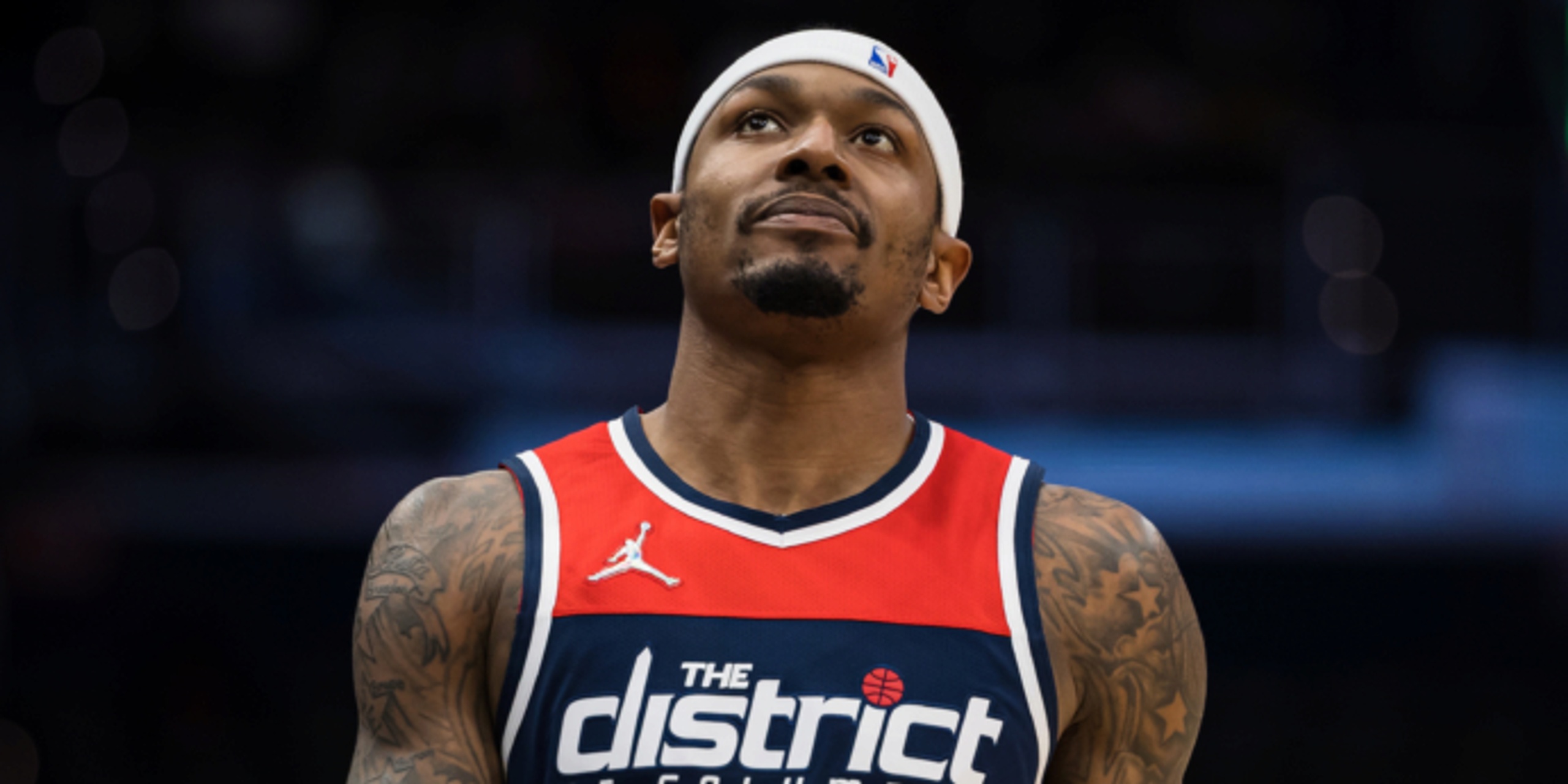 Washington Wizards star Bradley Beal will decline his $36.4 million player option for the 2022-23 season and enter unrestricted free agency this summer, according to HoopsHype's Michael Scotto.

This doesn't necessarily mean that Beal has played his final game with the Wizards; after all, he could still decide to re-sign with Washington. The Wizards can sign Beal to a five-year, $248 million contract during free agency, as HoopsHype's Yossi Gozlan recently detailed.

Beal recently told The Athletic that he has made up his mind regarding his future in Washington, but he isn't ready to share his decision publicly yet. He also spoke to The Associated Press, saying that "a lot" of players around the NBA have been recruiting him and that his contract situation would be "crazy, probably."

In February, Beal underwent surgery to repair a torn ligament in his left wrist. Prior to the injury, his scoring average dipped dramatically (from 31.3 points per game in 2020-21 to 23.2 this season), and he was shooting just 30.0% from downtown. However, the three-time All-Star did average a career-high 6.6 assists.

Beal is currently the third-best free agent in BasketballNews' 2022 NBA Free Agency rankings, and he will have plenty of suitors if he finally decides to leave Washington.