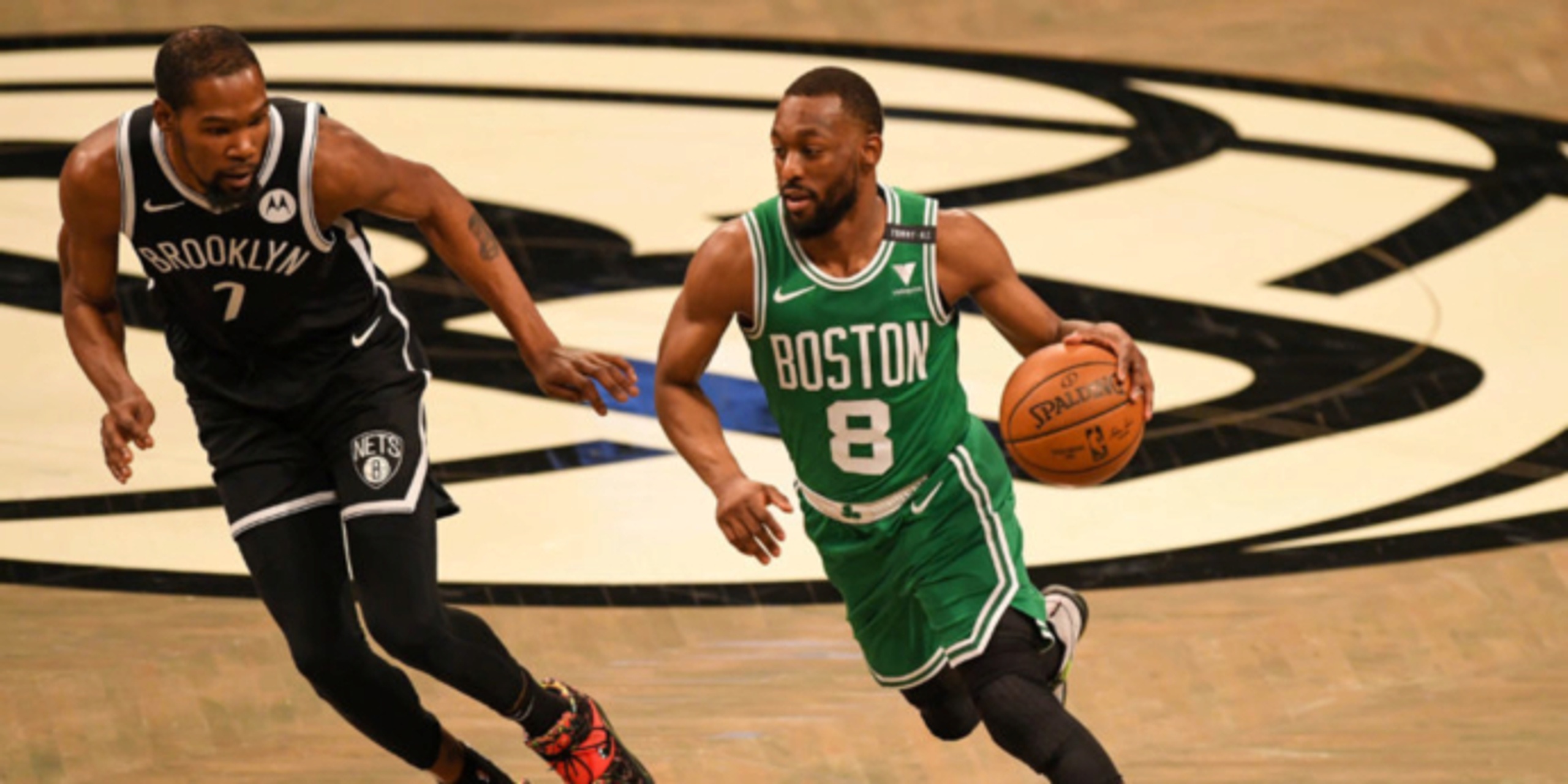 The Boston Celtics are expected to explore trading point guard Kemba Walker, according to Brian Robb of MassLive.

Walker averaged 19.3 points, 4.9 assists, and 1.1 steals over a career-low 43 games in 2020-21, continuously managing injuries along the way. The veteran star missed both Games 4 and 5 during the Celtics' recent postseason defeat after brusing a bone in his knee earlier in the series.

Of note, Walker will be owed $73 million over the final two years of his contract, the latter of which comes with a player option. Given a mounting injury history and his large deal, moving Walker will be no easy task for Brad Stevens, the franchise's new president of basketball operations.

Since its playoff elimination on Tuesday, Boston has fast shook things up and rumors surrounding Marcus Smart, Evan Fournier, Walker and the next head coach are sure to follow shortly.