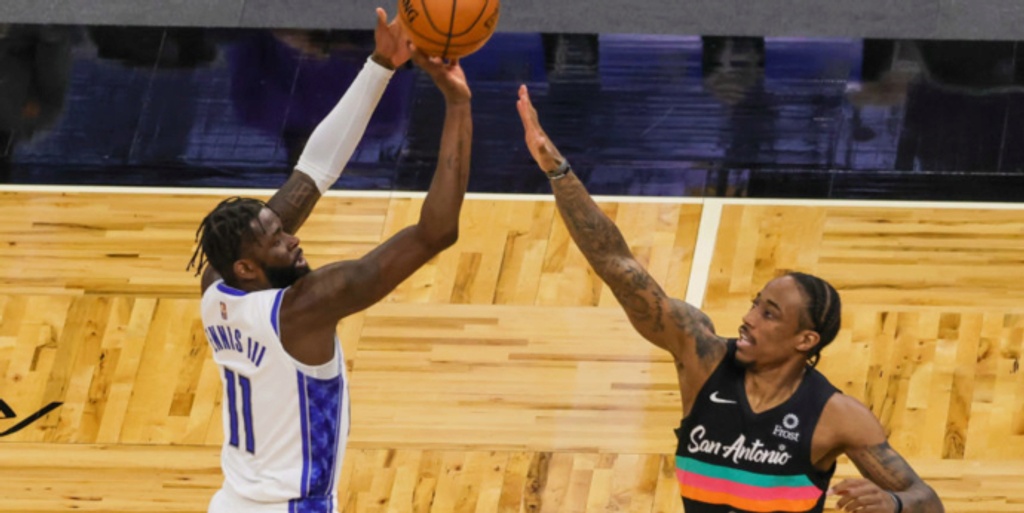 Michael Scotto: "I’ve heard several forwards that Portland has interest in potentially bringing to training camp. One of them is Michael Beasley, who played in Summer League for the Blazers. I’ve also heard Patrick Patterson’s name linked to Portland as a possibility.

"James Ennis has drawn interest from the Blazers as well as the Bulls, Lakers, and Magic, I’m told.

"Another guy who came up is a center, Isaiah Hartenstein."

ANALYSIS: Portland appears to be hoping to round its roster out with veterans ahead of training camp. Beasley played for the team's Summer League squad. He, Patterson and Ennis each have at least six seasons of NBA experience. Hartenstein was the No. 43 pick in the 2017 NBA Draft and last played for the Cleveland Cavaliers.