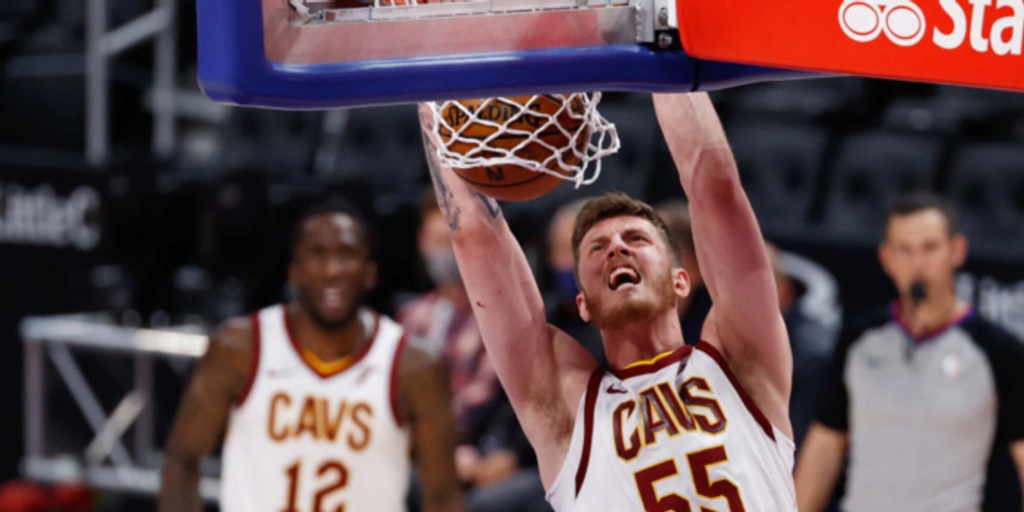 Another guy who came up is a center, Isaiah Hartenstein. He’s drawn interest from Portland. Another team that’s in the mix for him is the Clippers, [Michael Scotto has been] told.

ANALYSIS: Hartenstein played for the Denver Nuggets to open 2020-21 before being dealt to the Cleveland Cavaliers. The 23-year-old averaged 8.3 points and 6.0 rebounds per game in 16 contests with Cleveland. He was initially the No. 43 pick in the 2017 NBA Draft to the Houston Rockets.