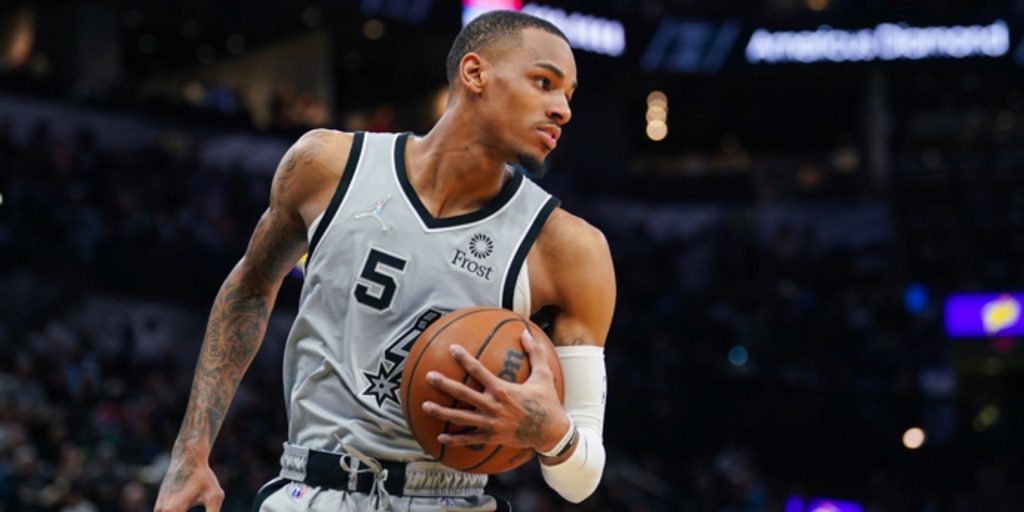 According to Bleacher Report's Jake Fischer, who confirmed an original report from WSB's Zach Klein, the Atlanta Hawks and San Antonio Spurs are progressing on serious trade discussions centered around Dejounte Murray.

Klein tweeted that John Collins wouldn't be involved. Instead, the Spurs would receive a bevy of future first-round picks. With Fischer confirming this report, Murray to the Hawks could be approaching the finish line soon enough.

Have now heard the same as Zach. For certain: There's been plenty of conversation, sources said, on increasing the partial guarantee in Danilo Gallinari's contract, perhaps before the end of the NBA league year. https://t.co/H3iuSlpJ9H