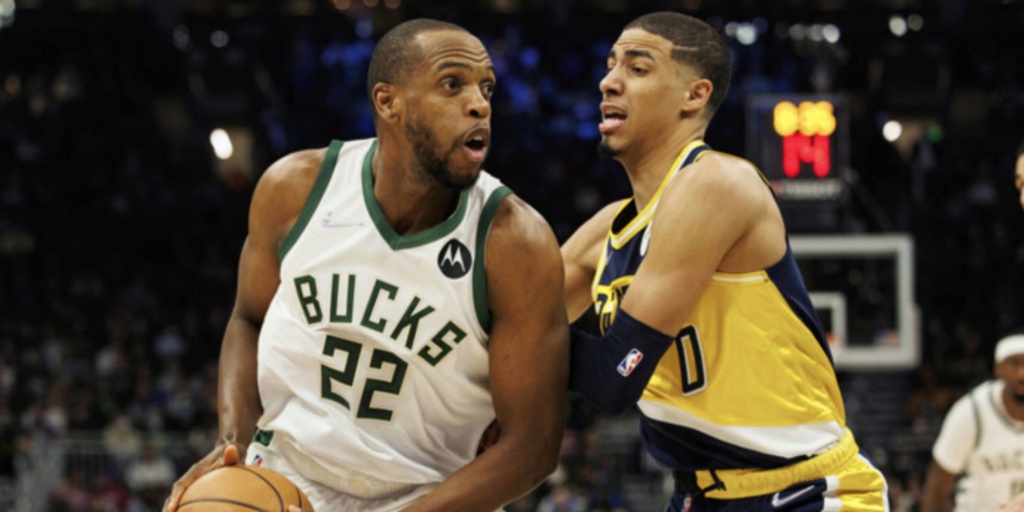 Memphis continues to be one of the best stories in the NBA this season. Meanwhile, the Pelicans have found a groove since acquiring CJ McCollum from the Portland Trail Blazers. In what should be a fast-paced, high-scoring game, we favor the Grizzlies here. Ja Morant will slice through the Pelicans’ defense, plus have key role players step up alongside him. In a very competitive matchup, we’re hammering the Grizzlies to pull off the victory at home.

Listeners of “Nothing But Bets” know by now I love the Thunder as double-digit underdogs. This strategy has won us a lot of money this season, but we’re going against it today. The Bucks have serious advantages across the board compared to Oklahoma City, so this game shouldn’t be close in the end. Expect Giannis Antetokounmpo to crush the Thunder from the opening tip-off and on. Milwaukee rolls and easily covers the 14-point spread.

Surprisingly, the Warriors have been slumping hard as of late. Without Klay Thompson and Draymond Green on Tuesday night, can Golden State finally bounce back into the win column? We’re wagering on that idea here on “Nothing But Bets”, mainly because of Stephen Curry’s brilliance. Forecasting a vintage scoring barrage from Curry against the Clippers, confidently lock in Golden State here.