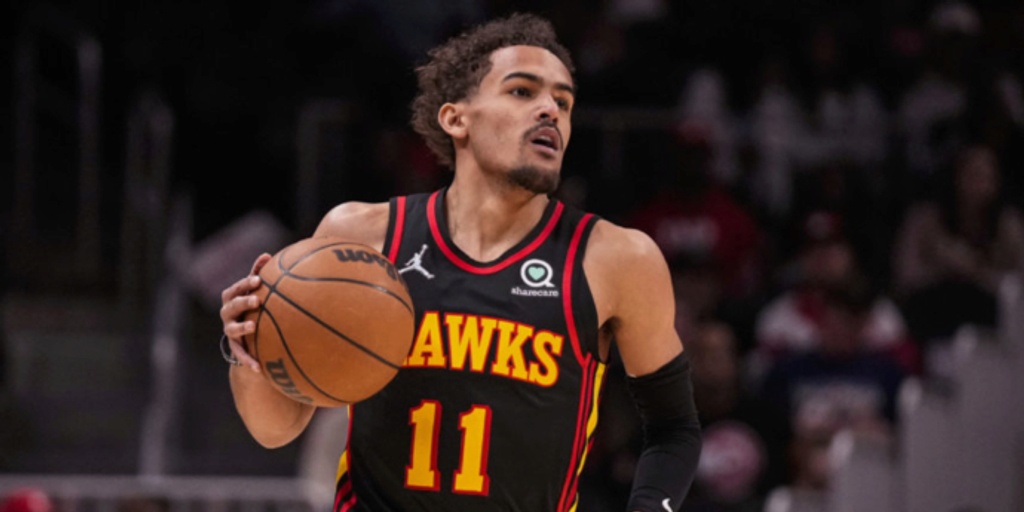 When the Knicks and Hawks always face off, it’s appointment-viewing television. Trae Young is a villain in New York, and he always goes berserk in Madison Square Garden. In the end, it’s hard to go against Young and the Hawks in this spot for multiple reasons. Not only should Young go off in the scoring department, but the Hawks’ overall depth should overwhelm the inconsistent Knicks. Hammer the Hawks to pull off an impressive road win.

In a key divisional matchup, both the Bucks and Bulls are looking to secure a victory on Tuesday night. Zach LaVine will not be suiting up for the Bulls, but DeMar DeRozan has proven more than capable of carrying the scoring burden. However, on the other side of the court, who in the world is going to stop Giannis Antetokounmpo? That’s where the key factor in predicting this game comes down to. One team has an MVP, and the other one doesn’t. Giannis goes off as the Bucks pick up another win against Chicago.

If I had an MVP vote right now, Nikola Jokic would secure mine over Joel Embiid or any other option available. Jokic is carrying this Nuggets team in the Western Conference arms race, even without Jamal Murray and Michael Porter Jr. alongside him. For that reason alone, what Jokic is pulling off in back-to-back seasons is even more incredible. We’re forecasting another special outing from Jokic when Denver hosts the shorthanded Clippers. Hammer with emphasis the Nuggets as a best bet for Tuesday’s NBA slate.