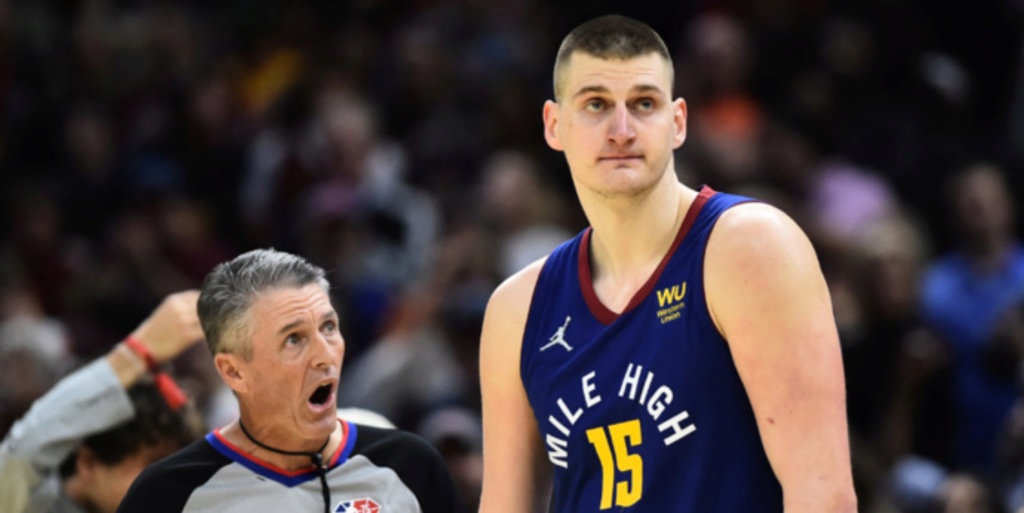 Very quietly, the Jazz are working their way back into the Western Conference’s elite tier. After a nightmarish January, they are back to normal and dominating on both ends of the court. We feel there’s great value to be had on the spread in favor of Utah, especially against one of the Association’s most inconsistent teams. We’re betting big on the Jazz’s stars to put on a show in Madison Square Garden, so lock in the 3.5-point spread cover.

Nikola Jokic is well on his way to back-to-back MVP awards. At this rate, how can you deny Jokic? Not only is Jokic putting up even better numbers than last season, but he’s doing it with less star talent around him. This feels like the perfect opportunity for the MVP to make another eye-opening statement as an underdog. Hammer with emphasis the Nuggets to win outright in the underdog role.

It’s very unlikely Stephen Curry suits up tonight for the Warriors against San Antonio, but we still feel very confident in locking them as a best bet for Sunday’s intriguing slate. Klay Thompson and Jordan Poole will be able to carry the scoring load in Curry’s absence, plus the Warriors’ defense should be able to keep Dejounte Murray contained. Both teams are going in opposite directions as of late, and we don’t expect that trend to end anytime soon. Hammer the Warriors here in this spot.