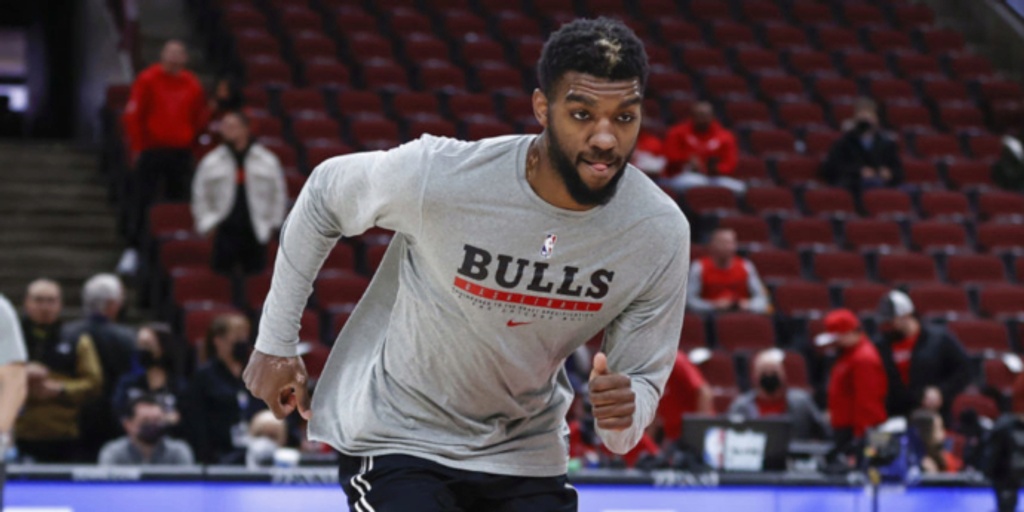 Bulls' forward Patrick Williams will return from injury on Monday

Chicago Bulls' forward Patrick Williams will return from injury on Monday, according to ESPN's Adrian Wojnarwoski.

Chicago Bulls F Patrick Williams will make his return vs. the Toronto Raptors on Monday, sources tell ESPN. Williams has been out since wrist surgery in October.

Williams injured his wrist in October against the New York Knicks in just the fifth game of the 2021-22 season. Williams, the fourth overall pick in the 2020 NBA Draft, had a promising rookie year in which he averaged 9.2 points and 4.6 rebounds per game. He was a starter for all five of the games in which he's appeared so far this year; however, Williams will make his return as a reserve.