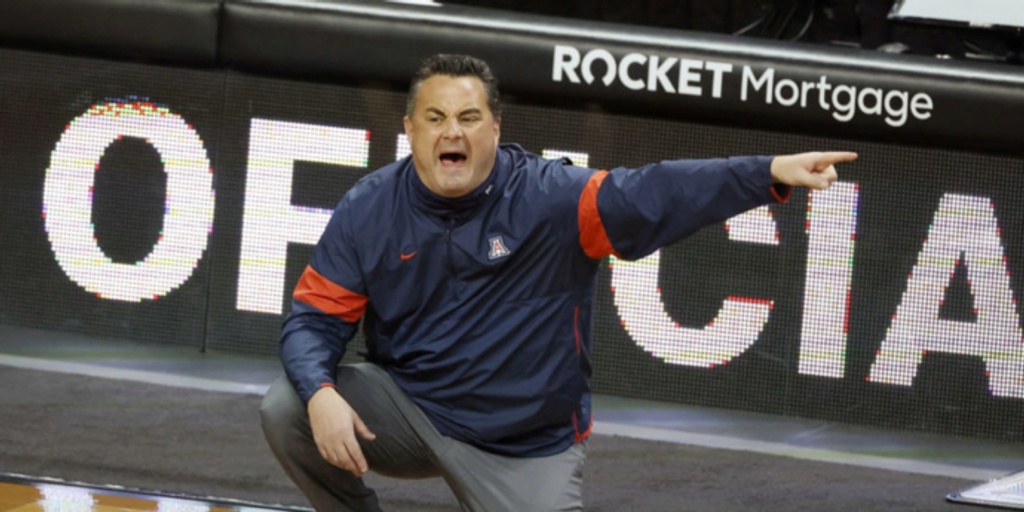 Miller left Arizona after 12 season and seven NCAA tournament appearances due to an NCAA investigation into the Wildcats' program. Miller was ultimately fired by Arizona, but was only implicated in a charge for not demonstrating "that he promoted an atmosphere for compliance and monitored his staff."

This engagement will be Miller's second tour of duty with Xavier. He was head coach of the Musketeers for five seasons from 2004-2009, which resulted in four NCAA tournament appearances.