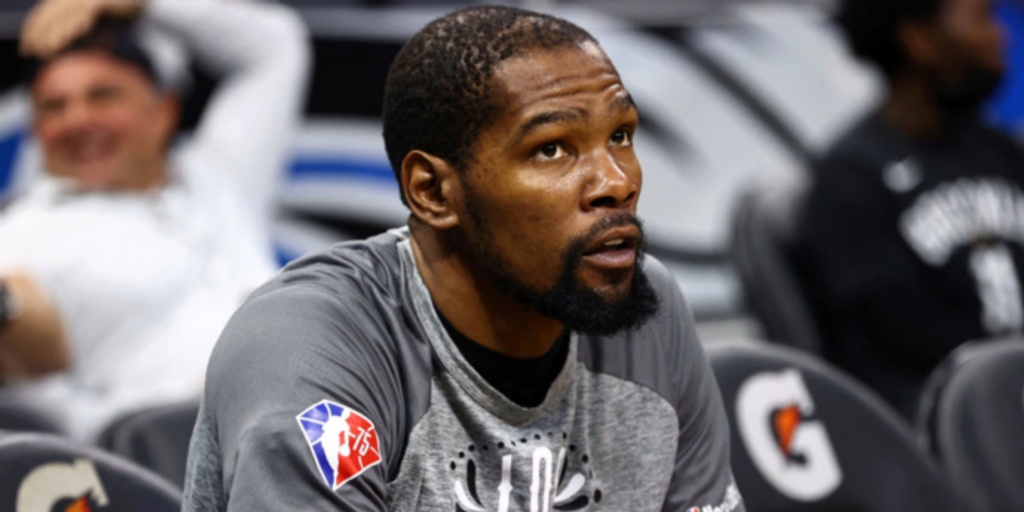 Even if Joel Embiid doesn’t suit up tonight (questionable on the injury report), we love Philadelphia in this spot. James Harden is well overdue for an offensive explosion one of these games, and tonight against Cleveland could be exactly that. A fun duel should happen between Harden and Darius Garland, but what happens down low could be the deciding factor. In the end, it’s hard to bet against Philadelphia right now.

Nikola Jokic is the most entertaining to player in the NBA to watch right now. Once again being his dominant MVP self, Jokic is singlehandedly keeping Denver in the Western Conference arms race. Against the Wizards, who have an intriguing scoring duo with Kristaps Porzingis and Kyle Kuzma, we believe Jokic is going to have one of those special performances. Jokic hitting a triple-double is a sneaky play as we hammer in Nuggets -6.5.

It’s a massive bummer that Kyrie Irving can’t play tonight, but we still get to watch Luka Doncic and Kevin Durant go toe-to-toe in a thriller. Expect Doncic and Durant to go off, but which complementary pieces will step up most alongside the superstars? Right now, Dallas is firing on all cylinders with Doncic playing a Harden-esque offensive role. Luka magic gets it done on the road in Brooklyn in what should be a closely-contested game throughout.