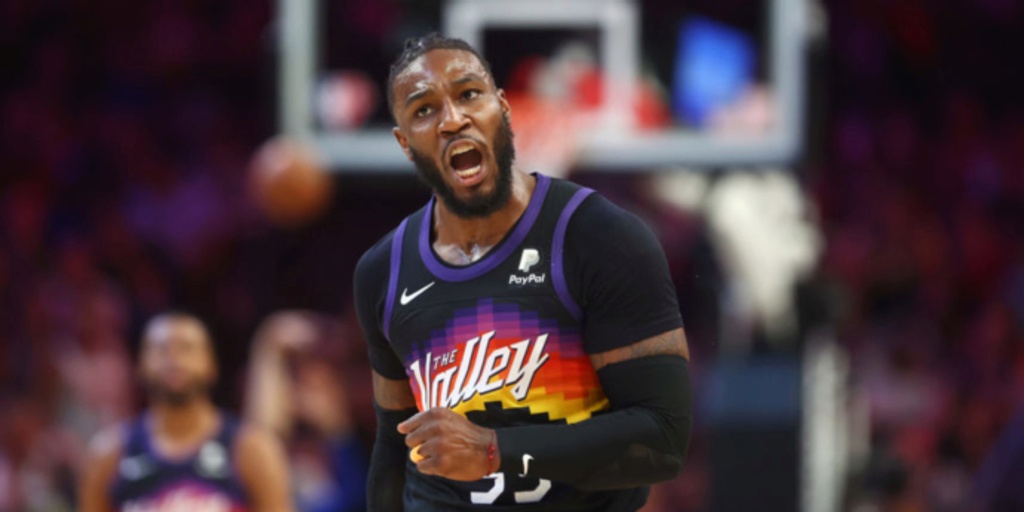 Best Bets: BasketballNews' picks against the spread for 4/1/22

Every day, BasketballNews.com gives you NBA betting analysis before tip-off. Make sure you subscribe to our daily podcast “Nothing But Bets” on Apple Podcasts, Spotify or wherever you listen to podcasts.

Friday night has historic meaning for the Suns on the road against a relatively shorthanded Grizzlies squad. If the Suns win tonight, they will break the long-standing franchise record for most wins in a single season. Phoenix also has its roster fully healthy for the first time since January. Everything is coalescing towards a huge victory from Phoenix. Expect monster outings from Devin Booker and Chris Paul, which should lead to an easy cover for the Suns in a potential Western Conference Finals preview (when fully healthy).

Nikola Jokic has to be the MVP favorite right now, right? Carrying the Nuggets without Jamal Murray and Michael Porter Jr. while still putting up better numbers than last season is absolutely absurd. At home in Denver, we forecast Jokic to lead the Nuggets to a much-needed win over Minnesota. Karl-Anthony Towns and Anthony Edwards could give the Nuggets’ defense some issues, but Jokic is the ultimate equalizer. Hammer Denver to cover the 2.5-point spread.

This is a dangerous game to play, but the projections lean us to going with the home underdog here. LeBron James and Anthony Davis will reportedly be back in the Lakers’ starting lineup in a must-win game against the Pelicans for Play-In purposes. Even though the Lakers are such a maddeningly inconsistent team, it’s tough to bet against them with LeBron and AD back on the court together. It’s go time for the Lakers, and tonight will tell us a lot about their immediate intentions towards a postseason push.