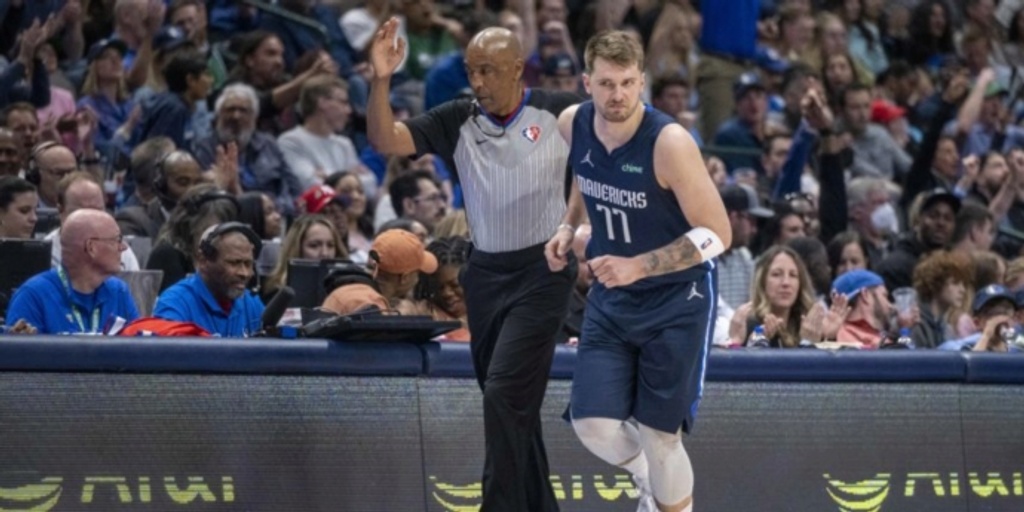 Best Bets: BasketballNews' picks against the spread for 4/10/22

All throughout today’s slate of NBA action, be on the lookout for superstars who have something to prove. That’s going to be the main theme for the best bets of Sunday, which include three MVP-quality players. In the first example, get ready for the Joel Embiid showcase performance against the young Pistons squad. Embiid just went off for 41 points and 20 rebounds against the tanking Pacers, so why can’t an encore happen versus Detroit? That’s what we’re forecasting here, so lock in for Embiid to carry the Sixers to another dominant showing before the postseason.

An underrated game for Sunday’s slate features the classic Texas rivalry between the Mavericks and Spurs. With Luka Doncic eligible to play after having his 16th technical foul rescinded, Dallas will be charged up for their home finale. If the Mavericks win, they will officially lock in the No. 3 seed in the Western Conference. Bet big on Luka and Dallas to pull off an emphatic win over San Antonio with seeding purposes on the line.

Nikola Jokic deserves to be a back-to-back MVP winner. The way Jokic has carried Denver this season without Jamal Murray and Michael Porter Jr. is simply jaw-dropping. Even without his co-stars, Jokic is putting up even better numbers than last season’s incredible MVP run. It’s safe to say Jokic is in that special tier within the Association now, which squarely puts the Nuggets into focus before postseason play kicks off. Against the Lakers, who will be playing without all of their stars players, wagering on Denver is an easy lay here. Hammer the Nuggets -10 over the Lakers.