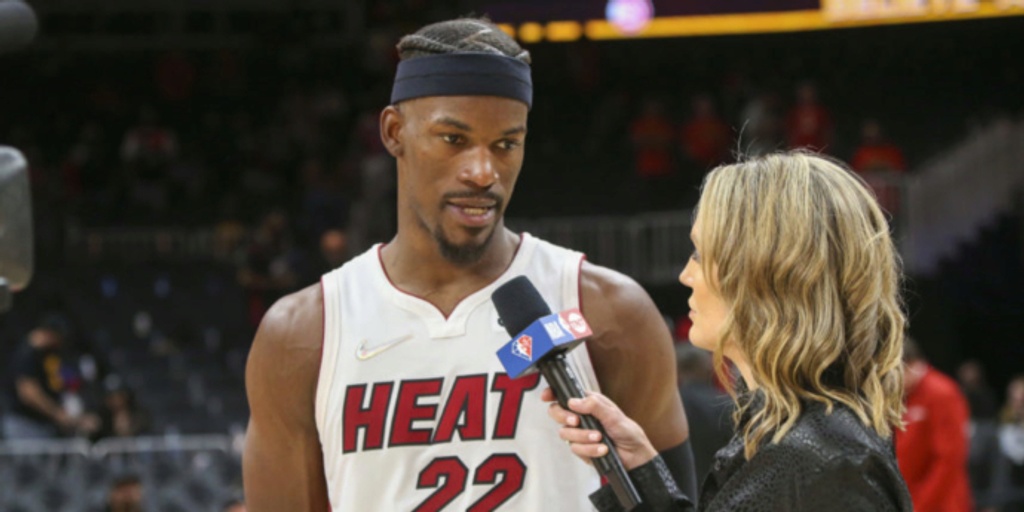 Tough sledding is ahead for the Sixers for at least the next two games in Miami, and going up against a tough, versatile Heat team without Joel Embiid is a really bad recipe. The Heat should be able to suffocate the likes of James Harden and Tyrese Maxey on defense to inefficient performances; expect a fired up Jimmy Butler ready for the task.

Miami has the firepower on both ends of the court to make this a nightmare for Philadelphia, especially with no Embiid. This is one of the most confident locks we’ve deployed throughout the postseason. Easily hammer the Heat in this spot to cover the 7.5-point spread.

I’m pumped about this series because there are so many intriguing angles to unpack along the way. One of those asks this question: How in the world will the Suns be able to stop Luka Doncic? In the postseason, Doncic cranks it up another level with ease. However, the Mavericks are running into a buzzsaw here with the Suns. Devin Booker is back with no restrictions, plus Chris Paul just put together one of his best games ever as his 37th birthday quickly approaches. Another element to this matchup that fares well in the Suns’ favor is a mismatch weapon named Deandre Ayton.

Dallas will have no answer for Ayton throughout this series, so this could be a monster game for the 2018 No. 1 overall pick. Phoenix has the better roster and all-around versatility to negate Dallas immediately out of the gate. Lock in the Suns to pick up the Game 1 win and cover the spread as well.