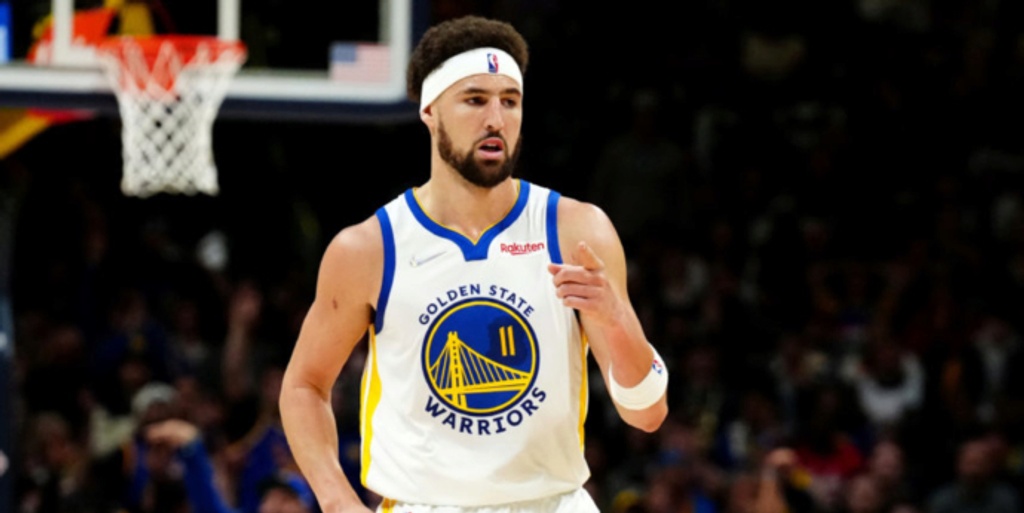 Without further ado, let’s dive into our favorite NBA spread bets for the night portion of Monday's postseason slate.

This series is going to end with emphasis on Wednesday night, folks. With Zach LaVine out due to injury, Milwaukee is about to steamroll Chicago into submission. The Bucks have been finding their groove as of late, even without Khris Middleton, thanks to the dominance of Giannis Antetokounmpo. Expect more of the Giannis show to continue on with ease, especially with how massive this spread already is projected.

Even with a 12-point line, confidently hammer Milwaukee in this spot. Not only are they quite simply the better team, but there’s no reason why they shouldn’t blow out the LaVine-less Bulls.

Nikola Jokic helped force a Game 5 back in San Francisco, but this feels like great value to pounce on here for the Warriors. After a hot-and-cold shooting stretch in Denver, the Warriors are poised to have the floodgates open in this matchup. Golden State is also reportedly considering starting their new “Death Lineup” featuring Stephen Curry, Jordan Poole, Klay Thompson, Andrew Wiggins and Draymond Green.

Although Jokic will still put his usual MVP-esque numbers up, it won’t matter in the end for Denver. Hammer with emphasis the Warriors to easily cover the 8.5-point spread in Game 5.