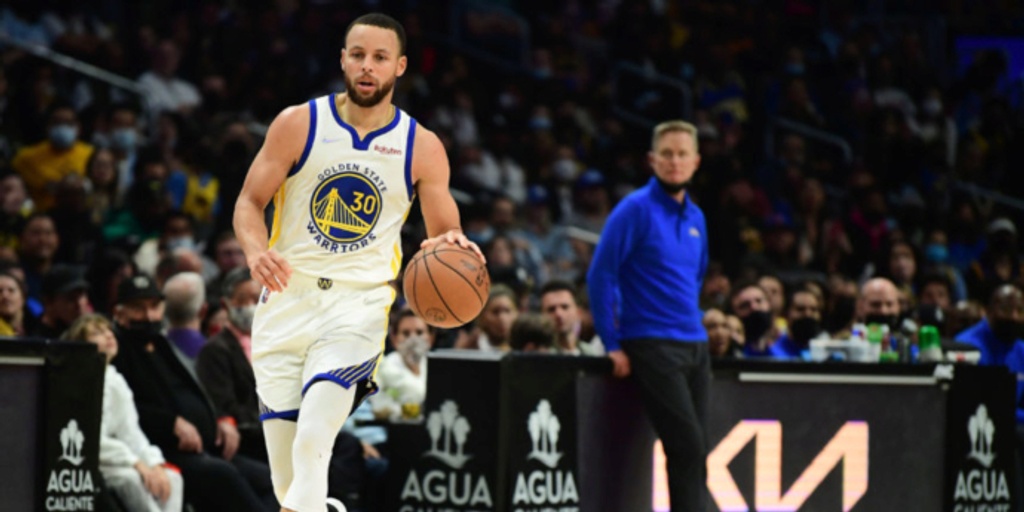 Without further ado, let’s go ahead and dive into Wednesday’s five best games on tap.

It’s hard to envision a scenario where the Nets win this one in Madison Square Garden, especially with no Kyrie Irving, Ben Simmons or Kevin Durant available. The Knicks have been one of the Association’s most inconsistent teams, but we favor them here against their crosstown rival. Hammer the Knicks here with a lot of confidence.

You won’t find a more on fire player right now from a scoring perspective than DeMar DeRozan. Single handedly carrying the Bulls’ offense lately, DeRozan has simply been unstoppable. Against the Kings, DeRozan is going to light them up like a Christmas tree. The De’Aaron Fox, Domantas Sabonis pairing is fun in Sacramento, but it won’t be enough against Chicago on Wednesday.

This is going to be one of the most entertaining games on Wednesday, when the Raptors and Timberwolves square off. Both teams are climbing in their respective conferences, plus underrated star power is available in bunches on the court. We actually really like the Timberwolves in the underdog spot at home. Karl-Anthony Towns and D’Angelo Russell should be able to carry the scoring load without Anthony Edwards, who is out with an ankle injury. We’re rolling the dice here on the home team underdog, which is way too enticing for a team of Minnesota’s caliber.

What a game in San Francisco on Wednesday night. Stephen Curry’s Warriors against Nikola Jokic’s Nuggets will be must-see TV. From a betting perspective, this is one where you can win a lot of money back on props. Curry and Jokic will surely go off, but who else will step up alongside them? We’re hammering the Warriors here, thanks in large part to their advantage in depth.

Our best bet of the day is the primetime matchup between the Jazz and Lakers in Los Angeles. Without hesitation, we’re betting big on Utah. Donovan Mitchell should have his way with the Lakers’ defense, plus Rudy Gobert will alter plenty of shots around the rim defensively. The Jazz are a bad matchup for the Lakers, especially with how disappointing their season has been thus far. Lock in the Jazz with great value to be had on the point spread.