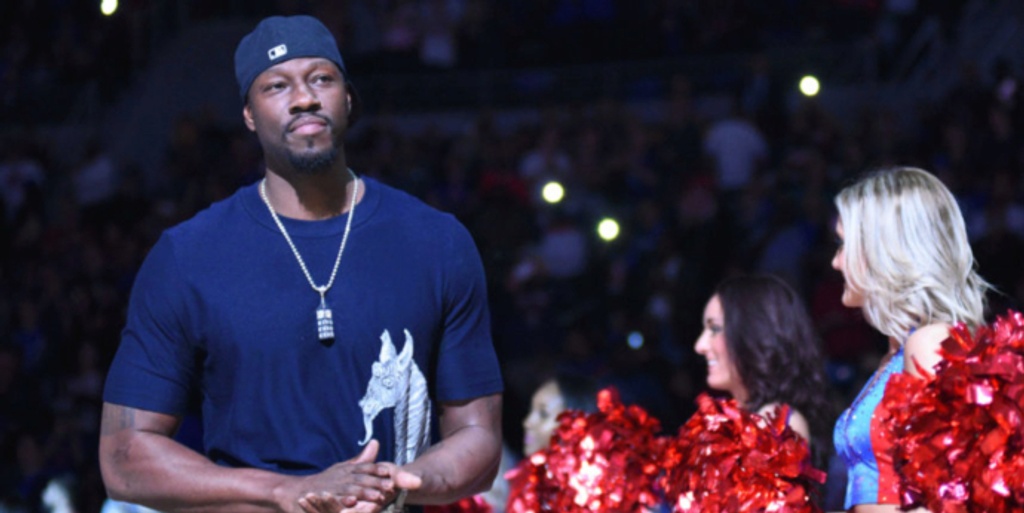 Ex-Detroit Pistons and HBCU Virginia Union star Ben Wallace will be inducted into the Class of 2021 for the Naismith Memorial Basketball Hall of Fame.

ANALYSIS: Wallace played for five NBA teams over the course of his NBA career, but his most notable contributions came with the Detroit Pistons. The 6-foot-9 center is one of the most ferocious rim protectors in NBA history and won Defensive Player of the Year four times between 2001 and 2006. He led the league in rebounds twice and helped Detroit win a league title in 2004.