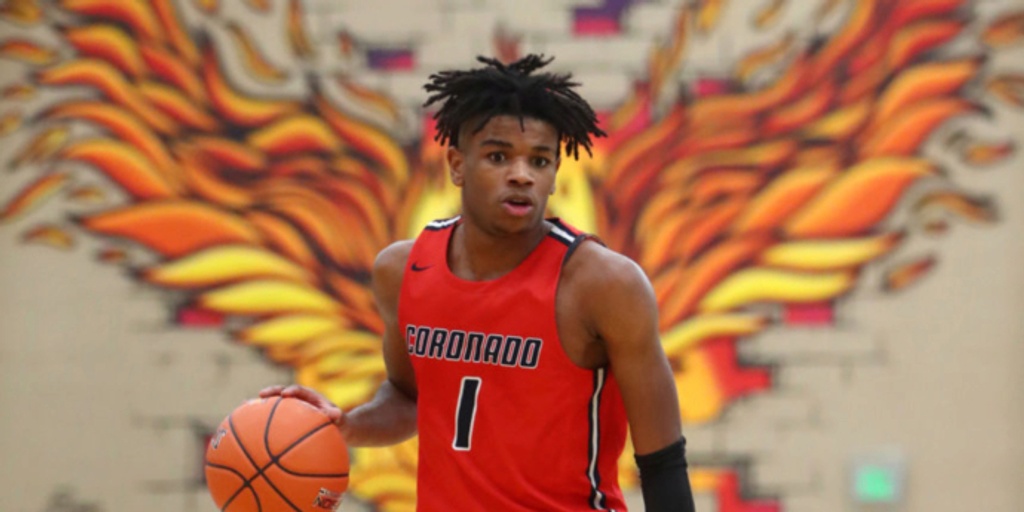 Jaden Hardy, a five-star guard in the high school Class of 2021, plans to sign with NBA G League Ignite.

ANALYSIS: Hardy averaged 30.4 points, 9.1 rebounds and 8.4 assists as a junior at Coronado, though his senior high school season was cancelled. Hardy is a McDonald's All-American and had numerous high-major offers from schools including Kentucky, UCLA and Arizona. He joins fellow five-star forward Michael Foster and four-star recruit Fanbo Zeng as 2021 prospects on Ignite.