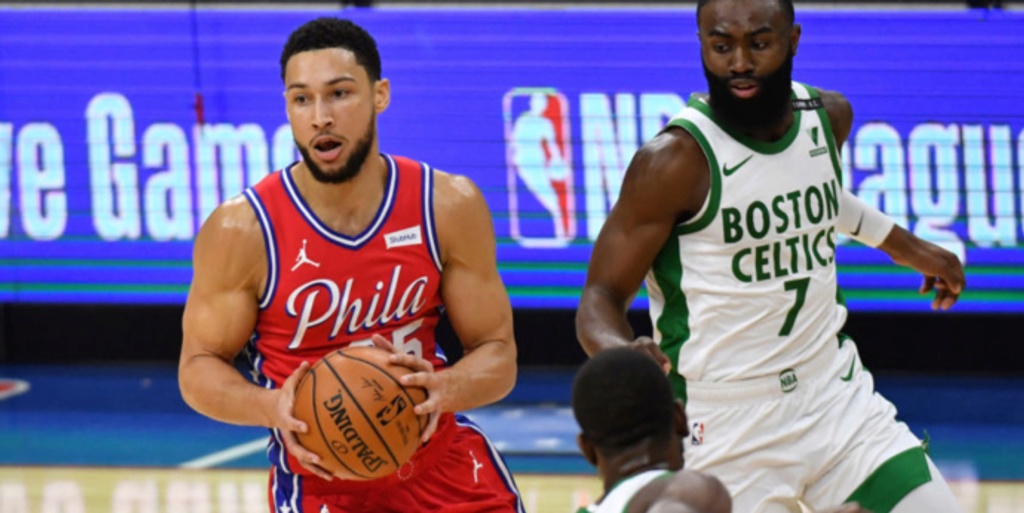 Ben Simmons still without a timetable to return to Sixers

According to ESPN's Ramona Shelburne, Ben Simmons is still without a timetable for a return to the Philadelphia 76ers and has not accepted off-court help from the team.

Ben Simmons has not accepted any off-court help from the 76ers and there's no timetable for his return, sources have told @ramonashelburne.

"There is frustration mounting." pic.twitter.com/0DqunuUoZx

The Sixers are reportedly not fining Ben Simmons for any missed practices or games. He told the team prior to the start of the season that he was "not mentally ready" to compete in gamss. There is still no sign of progression towards a Simmons trade.