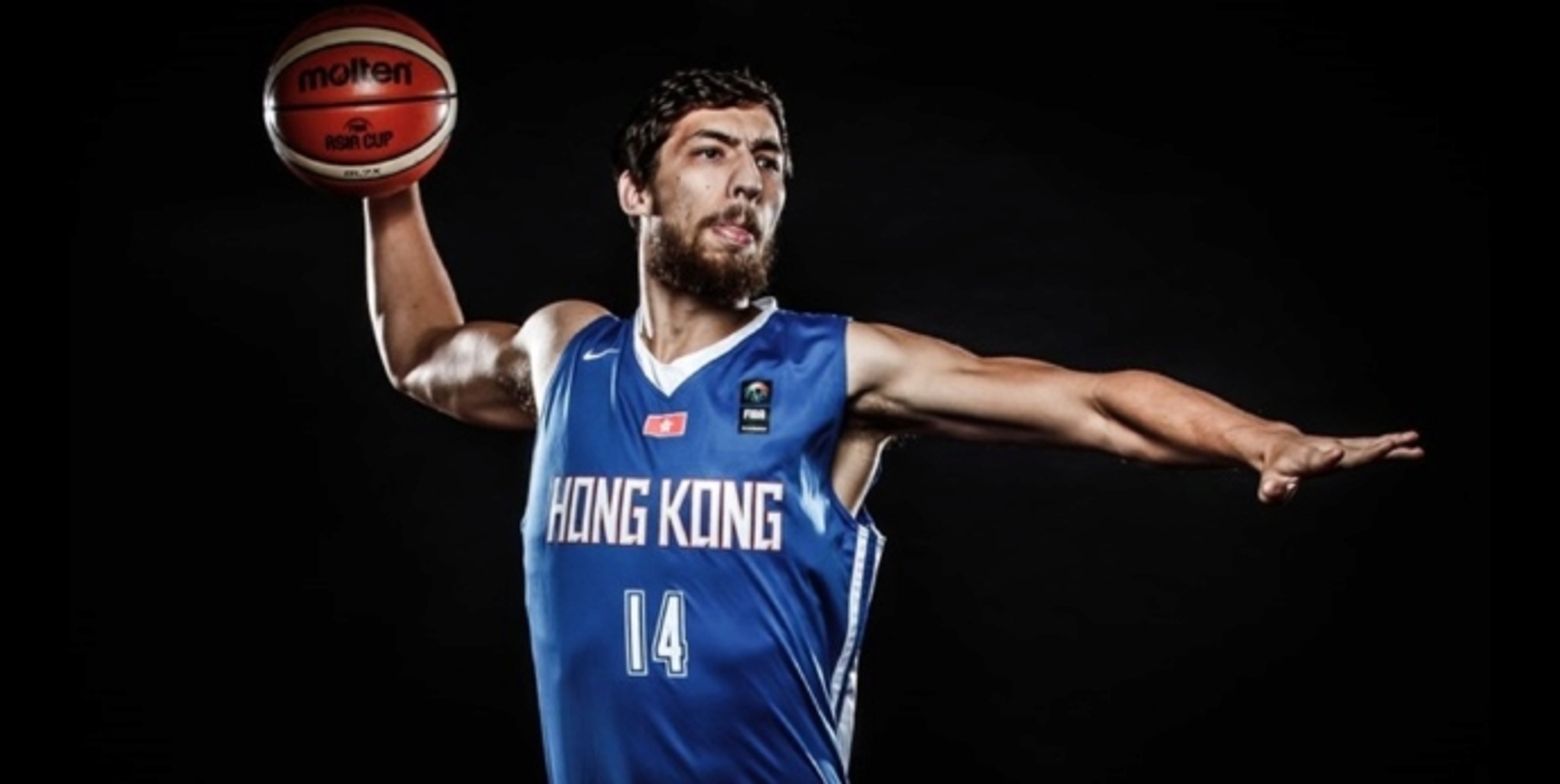 The Bay Area Dragons have announced a roster of 10 players from mainland China and Hong Kong SAR for the inaugural season of the East Asia Super League.

The team's coach will be Brian Goorjian, the six-time NBL champion who led the Australian national team to their first-ever Olympic medal (Tokyo Olympics, bronze medal).

The roster boasts some of the best talent from Hong Kong SAR, such as five-time champion Duncan Reid. He is widely regarded as the best player in Hong Kong SAR. The club has also signed Chinese national team star big man Liu Chuanxing. He’ll play alongside former CBA captain and CUBA champion Song Jianhua among others.

Scroll to the right for the full chart

Created to represent Greater China in the East Asia Super League as well as travel to play top teams across the region and world, the newly formed Bay Area Dragons franchise is dedicated to be the top professional basketball team in the Greater China region with a combination of top free agents from Greater China, plus one Asian import and two foreign import players. The Dragons will make Manila its temporary home for the EASL home-and-away games across the region.

The East Asia Super League used to be a tournament featuring the top teams from China’s CBA, Japan's B.League, South Korea's KBL and the Philippines' PBA. Now, for the first time, these eight premier teams will face off in an inaugural home-and-away season that begins in October 2022.

The champions and runners-up from Japan's B.LEAGUE, South Korea's KBL and the Philippines' PBA seasons will compete in EASL. The Bay Area Dragons and the championship team from Chinese Taipei’s P. LEAGUE+ will be the Greater China representatives.

The eight teams will compete over the course of six months, culminating in a Final Four tournament with a $1 million prize for the winning team. It’s essentially the Asian-basketball version of soccer’s UEFA Champions League. The league is also planning an upcoming reality show.

“We want to be the premier basketball league in Asia,” EASL Commissioner Matt Beyer told BasketballNews. “But we also want to be a top-three league in the world in terms of fan-base size and commercial revenue by 2025... I think the league is really going to be the first Asia-originated sports property that’s going to be capturing the hearts and minds of fans globally."

For more info about the East Asia Super League, check out this behind-the-scenes look at the startup, which has added Jalen Green, Baron Davis, Shane Battier and Metta Sandiford-Artest as investors.