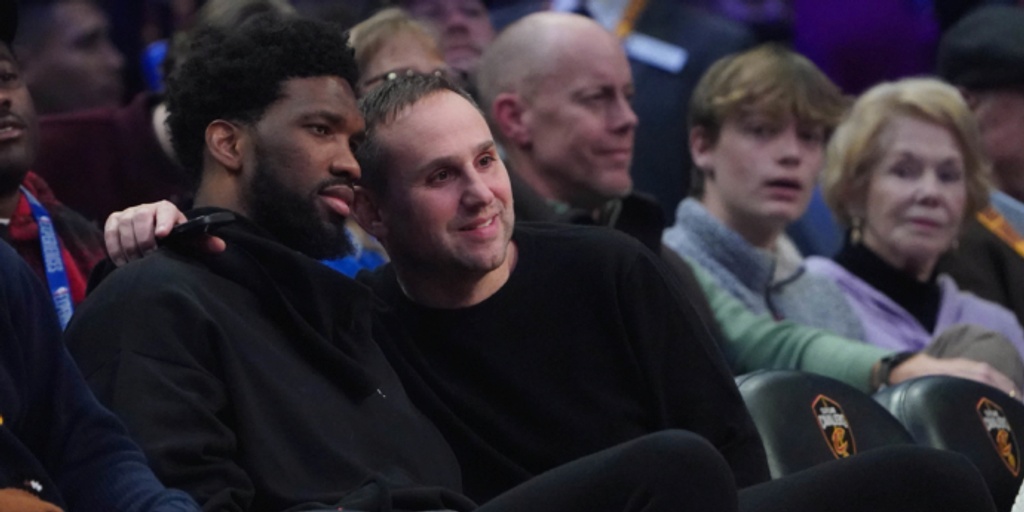 Fanatics founder Michael Rubin is selling his stake in the company that owns the Philadelphia 76ers and New Jersey Devils.

Rubin, worth an estimated $8 billion according to Forbes, said on social media posts he was “s hifting from part-owner ” of the teams run by Harris Blitzer Sports & Entertainment and “back to life-long fan.”

Rubin was part of the ownership group when it purchased the 76ers in 2011 for $290 million. But as Fanatics has grown, and expanded into sports betting, and other business ventures have taken off, Rubin decided it was time to sell his estimated 10% stake in HBSE.

"As our Fanatics business have grown, so too have the obstacles I have to navigate to ensure our new businesses don't conflict with my responsibilities as part-owner of the Sixers,” Rubin wrote.

Rubin frequently sits courtside at Sixers' games and rubs elbows with some of the biggest sports starts and celebrities that also attend the games. Rubin is co-chairman of the Reform Alliance, which aims to transform probation and parole by changing laws, systems and culture in the justice system. He worked to free rapper Meek Mill from prison and in 2018 arranged for a helicopter to take Mill from prison to a Sixers’ playoff game.