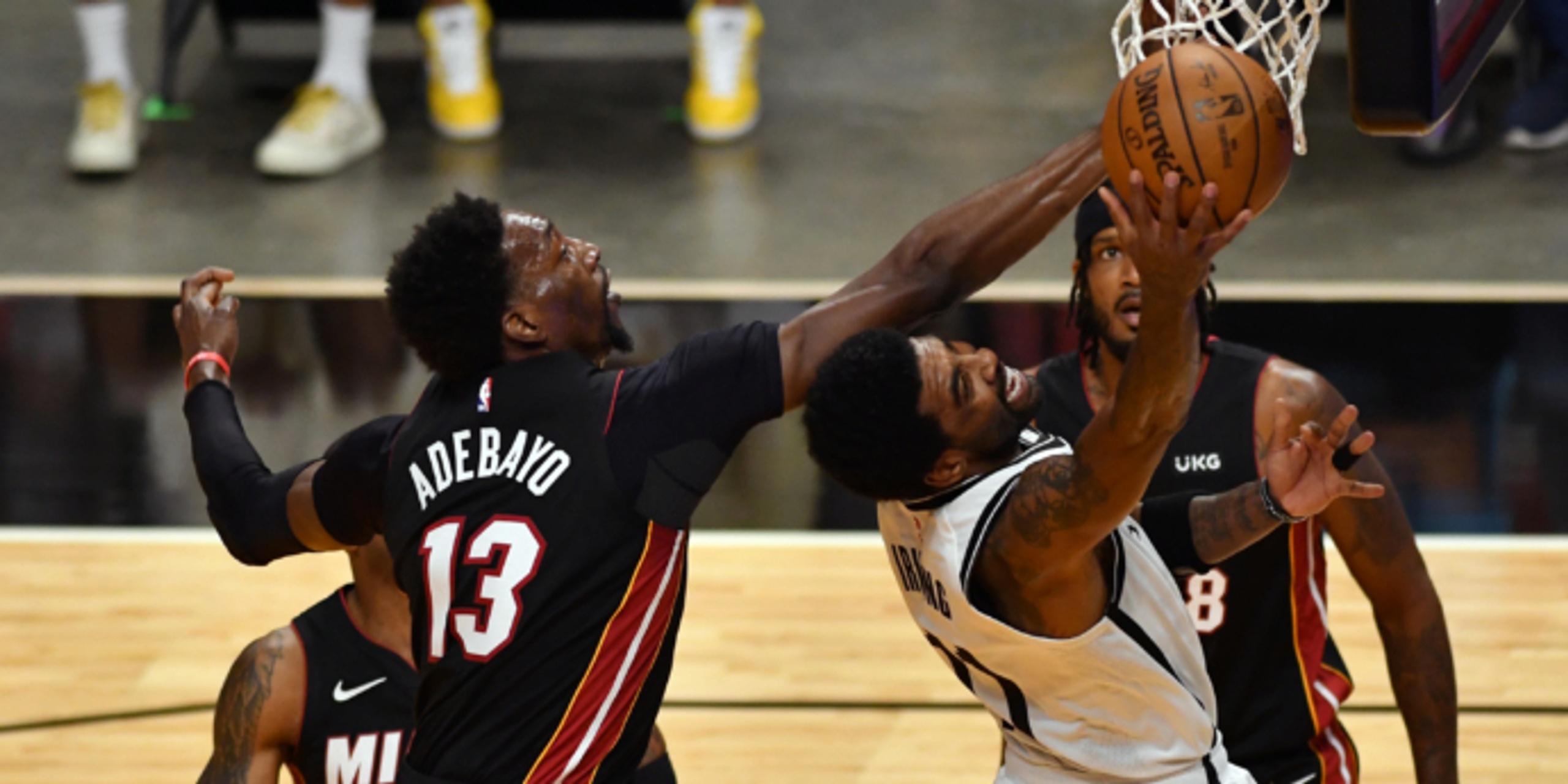 Bam Adebayo on DPOY award: 'I should have won it the last two years'

Bam Adebayo is widely regarded as one of the NBA's best defenders, earning three All-Defensive Second Team selections and finishing top-five in Defensive-Player-of-the-Year voting three years in a row.

However, he believes that he should have two DPOY awards in his trophy case by now.

“I should have won it the last two years, and I will win it this year,” Adebayo said at the Miami Heat's youth clinic, according to Ira Winderman of the South Florida Sun-Sentinel.

Last season, Marcus Smart won the award, becoming the first guard to earn the honor since Gary Payton won it in 1995-96. Adebayo once again finished fourth in voting, trailing Smart, Mikal Bridges and Gobert. However, he fared a bit better this time around, earning 13 first-place votes and 128 voter points.

Adebayo has never been selected as a finalist for Defensive Player of the Year (since he hasn't finished top-three in voting).

Entering the 2022-23 season, Adebayo has the second-best odds to win the Defensive Player of the Year award (+650) behind only Gobert (+400), who was traded to the Minnesota Timberwolves this offseason.