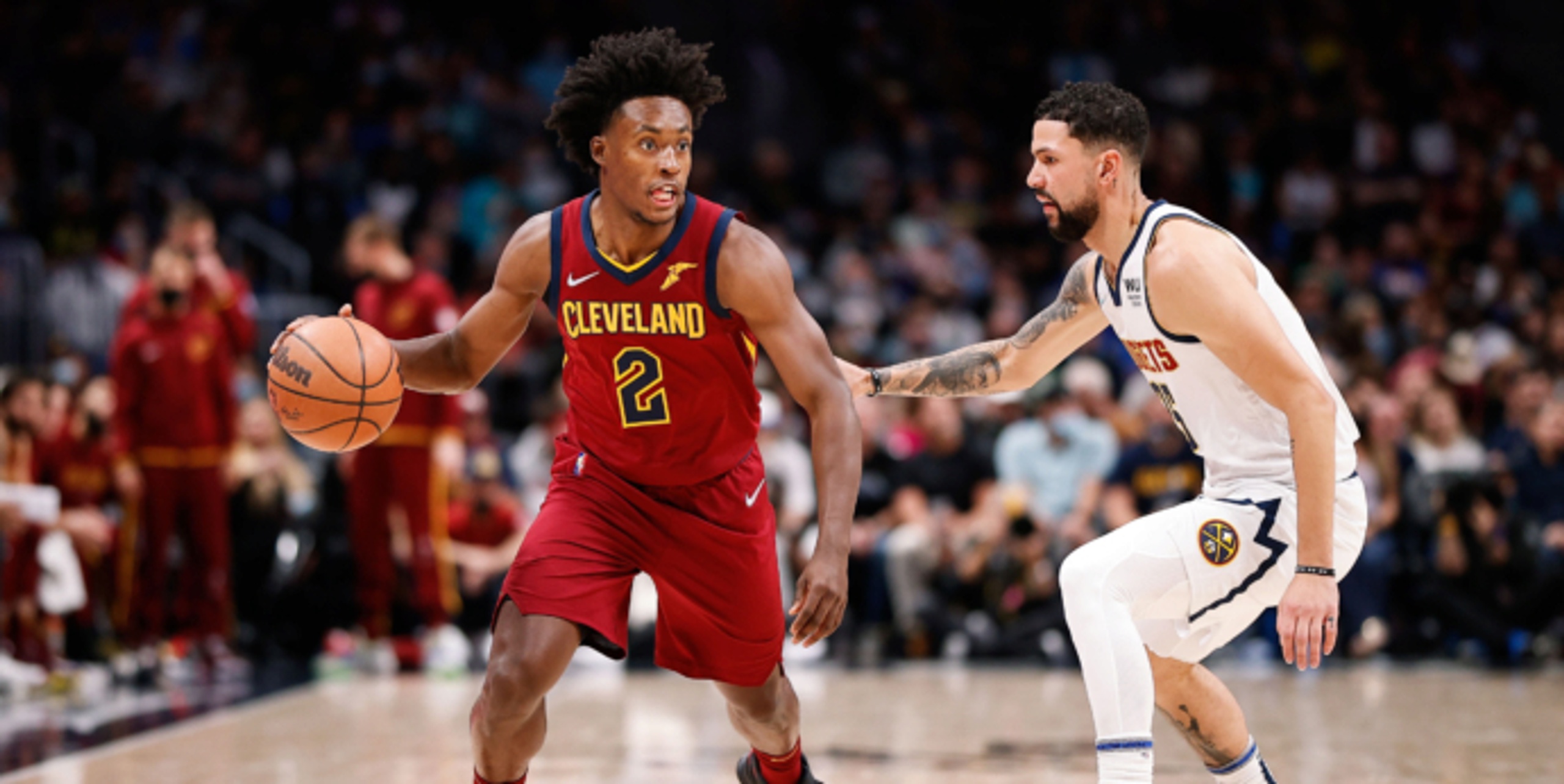 Report: Cavaliers have given Collin Sexton a multi-year offer

The Cleveland Cavaliers have made a multi-year offer to restricted free agent Collin Sexton, according to Chris Fedor of Cleveland.com.

"I’m told that it is close to $40 million in total money, so think of like a three-year, $40 million deal," Fedor said on the Wine and Gold Talk Podcast. "It’s way less than what Collin initially wanted. I don’t know that it’s the kind of deal that Collin and his camp would be willing to take."

The Cavaliers feel that their offer is reasonable considering Sexton "has no market and no other offers."

Two weeks ago, a Cavs source told our Spencer Davies that "the two sides will either reach an agreement or, at worst, Sexton will sign for the qualifying offer." The latter option would allow Sexton to earn $7.2 million next season with the Cavs and then enter unrestricted free agency next summer.