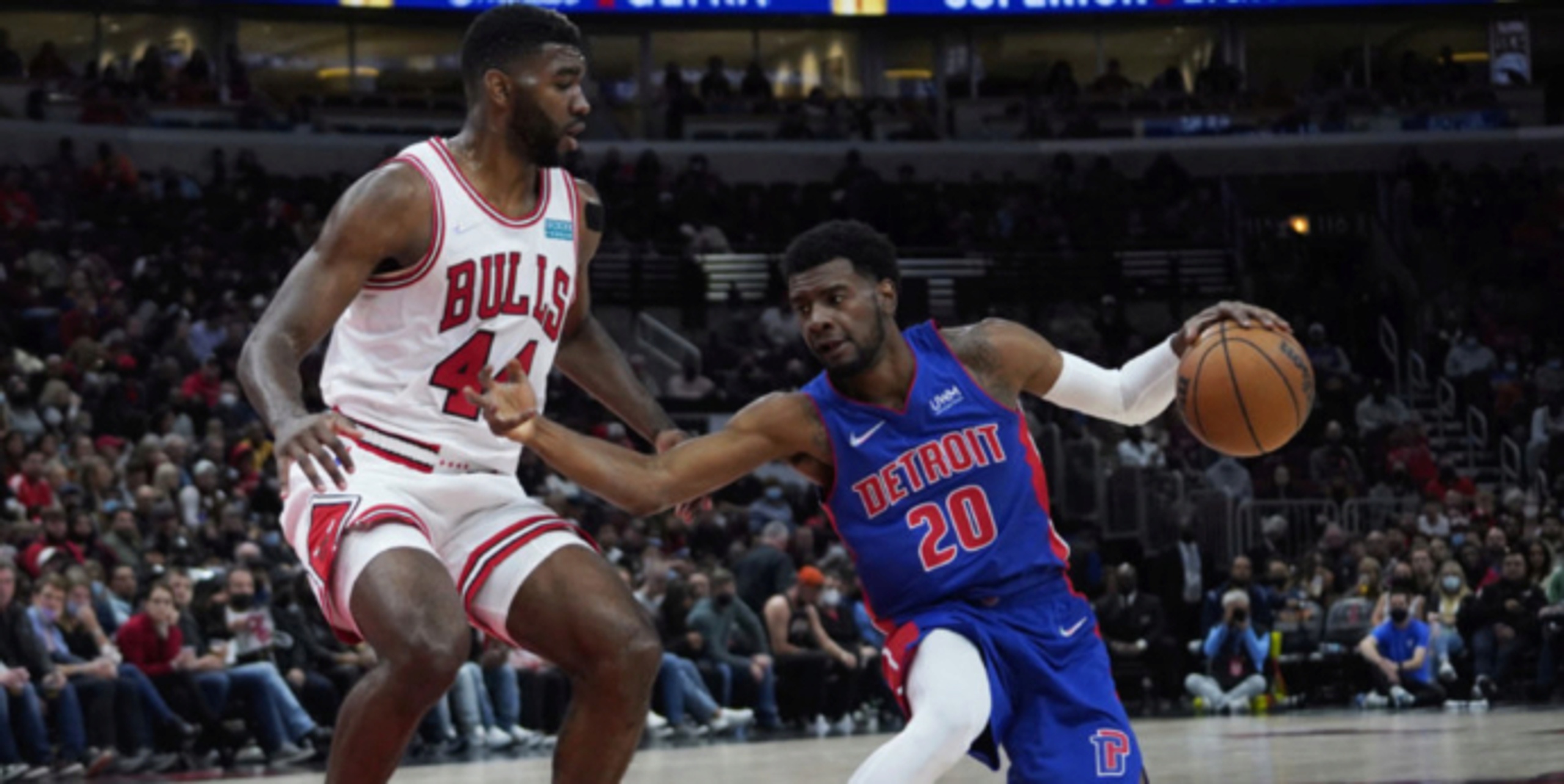 What's next for the Bulls after losing Patrick Williams?

Early in the third quarter of Thursday's contest against the New York Knicks, the Chicago Bulls flow out of HORNS.

It's a decoy action to set up a two-man dance between DeMar DeRozan and Nikola Vucevic, the shiniest toys the Bulls have acquired over the past eight months.

DeRozan's penetration draws help from the right wing, opening up a pass to Lonzo Ball — yet another shiny toy the Bulls added to their playpen. Ball slips a pass to Patrick Williams in the corner, with nothing but real estate ahead of him.

Williams revs his engine, drives to the basket, launches into the air and gets fouled by Mitchell Robinson before landing awkwardly on his wrist.

You don't expect a third quarter swing-swing sequence to become a season-altering one, but the aftermath of the possession very well could be. ESPN's Adrian Wojnarowski reported that Williams will be having surgery on said-wrist, likely sidelining him for the rest of the regular season.

Williams isn't better at basketball than Vucevic or DeRozan. He may not fill gaps in as obvious a way as Ball does. But in a way, Williams feels like the connective tissue Chicago couldn't afford to lose.

He is the big/power-wing defender for this team. His primary assignments to date: Jerami Grant, Brandon Ingram, Saddiq Bey (Grant missed the second matchup), OG Anunoby and Julius Randle. Not only is he physically equipped to handle those matchups better than anyone else on the roster, his presence in the starting lineup meant Zach LaVine or DeRozan wouldn't have to fill that role.

With the Bulls playing ball-screens more aggressively, having Williams' combination of athleticism and length was a fail-safe. If someone slipped a screen, or if a tag was needed on a roll, Williams was tasked with — and represented the Bulls' best chance of — providing relief.

It's worth noting the risk assessment here. The Raptors stash Anunoby in the corner, by himself, for a reason: to put strain on Williams. Coming over too early will open up a corner three; being late will open the lob to Precious Achiuwa. Providing help against this particular alignment is a tough thing to do, so it's encouraging that Williams, in Year 2, is able to make it seamlessly.

Williams didn't have a massive role offensively: spot up around the arc, cut when the opportunity presents itself and/or set a screen for one of the star wings if the opposing team stashes a weak defender on him. But those duties were important for an offense still looking to find itself — the Bulls rank 18th in half-court offense, per Cleaning The Glass.

Put another way — while the kinks were being worked out, finding easy points were necessary. Williams was showcasing a solid feel in that area.

Finding someone on the roster to replace Williams will be tricky. All of their options come with obvious positives, but also cause(s) for concern.

If I had the choice, I'd go off the cuff and roll with Jones in the "Keith Bogans" role. He'd allow the Bulls to keep the rest of their rotation in tact while providing defensive and transition value.

While he isn't a self-creator at all, being able to play off the scoring gravity of Chicago's Big Three could open up cutting opportunities. There's enough passing ability among the starters to feed him on cuts, find him on dump-offs while he lurks around the dunker spot or utilize him as a screener on occasion.