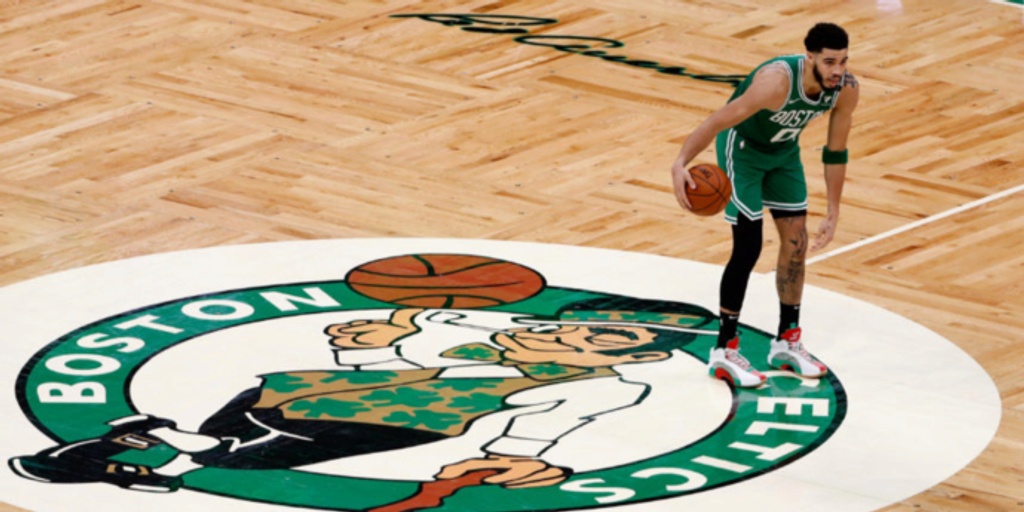 Former NBA player Aaron Miles is expected to be added to the [Celtics] staff, as well as recent Spurs staffer Garrett Jackson, sources confirmed to The Athletic. The hirings were first reported by Bleacher Report’s Jake Fischer and The Undefeated’s Marc Spears, respectively.

ANALYSIS: Miles spent the 2005-06 season in Golden State as a player and led Kansas to Final Four appearances in 2002 and 2003. He most recently was a player development coach on Steve Kerr's Warriors staff. Garrett Jackson, who played professionally in Australia and Germany, joins Will Hardy as Celtics assistants coming over from the Spurs organization.