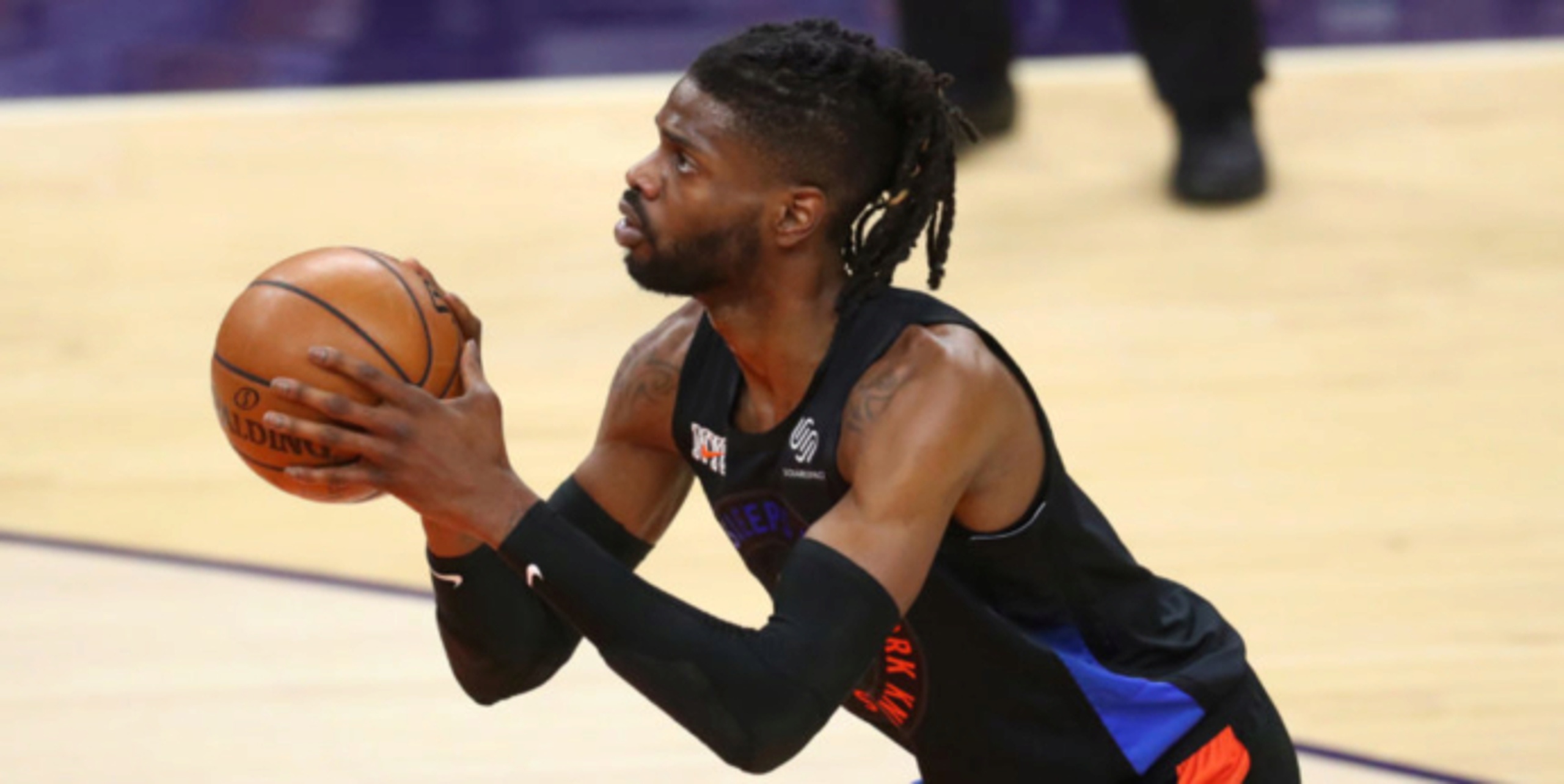 The Nets are expected to have free-agent center Nerlens Noel, 27, on their radar. Blake Griffin and Jeff Green are both unrestricted free agents for the Nets.

SNY reported that the Hornets, Mavericks and Raptors also all are expected to have interest in Noel, the Knicks big man.

ANALYSIS: Noel carved out a solid role for himself with the Knicks last season, starting 41 of 64 games while averaging 5.1 points and 2.2 blocks per game. He offers value as a rim-protecting center who doesn't need to take up touches on offense. Noel has played for the Sixers, Mavericks, Thunder and Knicks since being drafted sixth overall in 2013.