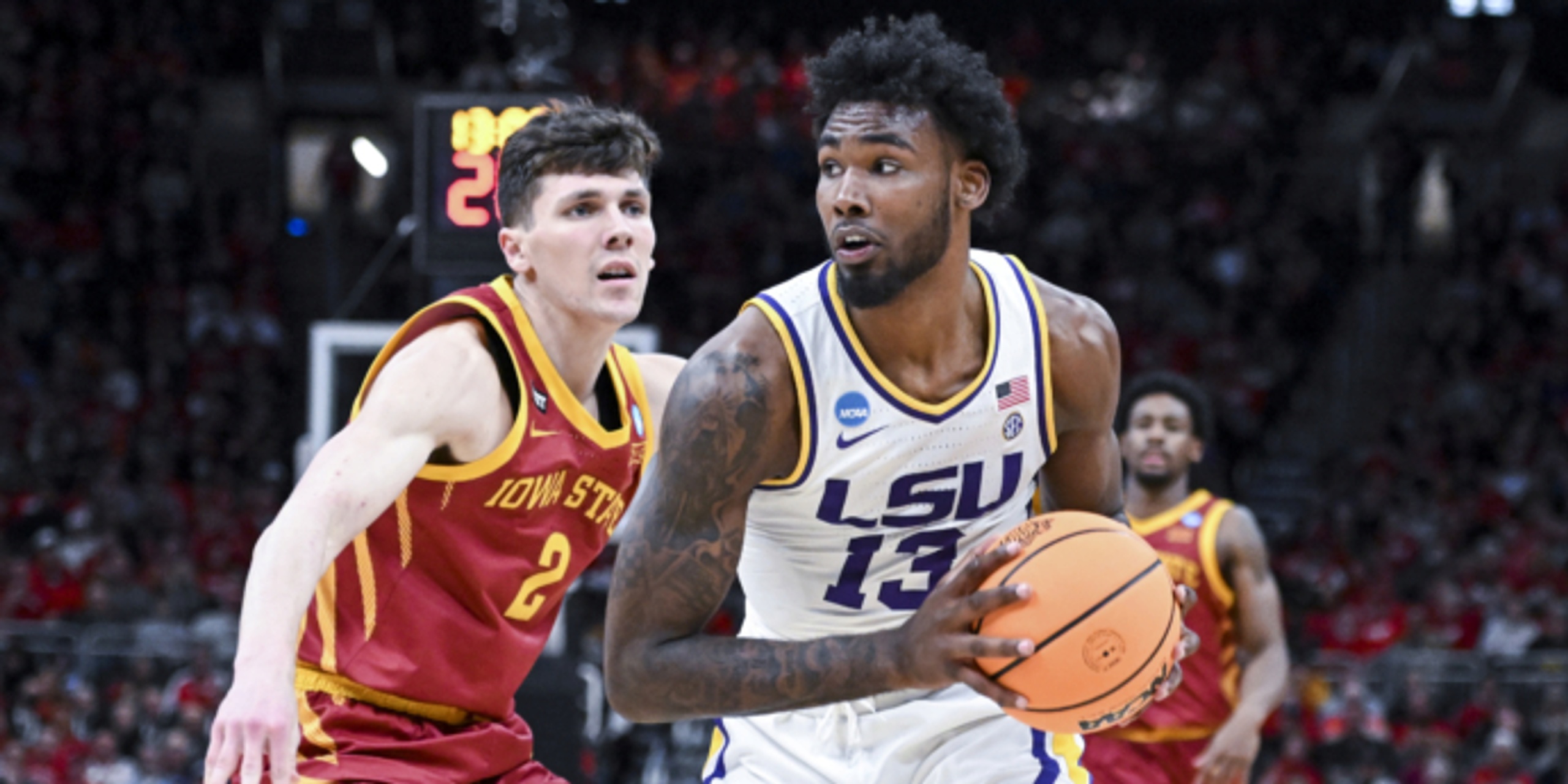 The Houston Rockets have selected Tari Eason with the No. 17 overall pick in the 2022 NBA Draft.

With the No. 17 pick in the #NBADraft , the #Rockets select Tari Eason 🏀@MattBabcock11 broke down his game: pic.twitter.com/Obws3ACAYz

ANALYSIS: After transferring from Cincinnati, Tari Eason had a breakout season in Baton Rouge for LSU this past season. He has positional size and length and plays with a great motor on both ends of the floor. While Eason is improving as a shooter, he excels at putting the ball on the deck and attacking the rim. In addition, Eason is a switchable defender and an all-around playmaker.