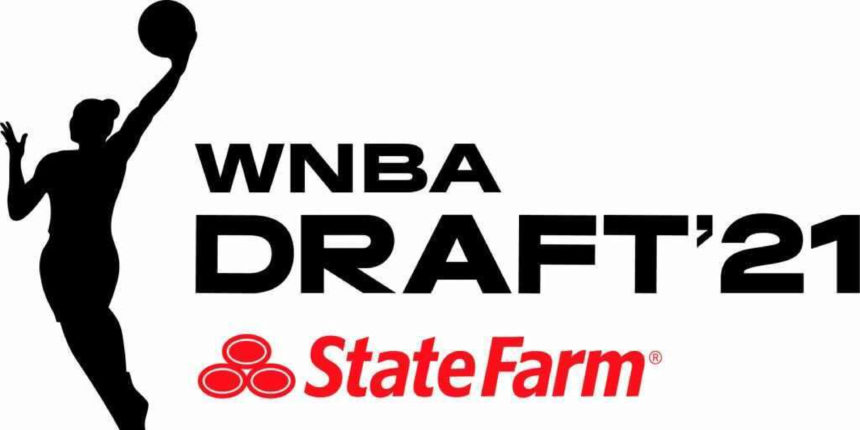 The following was announced by the WNBA in a press release on Thursday.

"NEW YORK – The WNBA Draft 2021 presented by State Farm® will be held on Thursday, April 15. WNBA Commissioner Cathy Engelbert will announce the draft picks live on ESPN with exclusive coverage beginning at 7 p.m. ET, and top prospects will take part virtually. The draft will also be available on the ESPN App.

“With continued support from and in partnership with State Farm and ESPN, we look forward to bringing optimistic moments to life through the announcements of the names of this year’s top WNBA draft picks,” said WNBA Commissioner Cathy Engelbert. “The opportunity for these elite athletes to reach this pinnacle and share this special moment with their families, friends and WNBA fans, even in a virtual format, will make for a truly memorable night especially as we commemorate the league’s 25th season and continue building momentum for the future of the league.”

In line with their commitment to vaccine education during the off-season, the telecast will feature WNBA players discussing COVID vaccines with a focus on health equity and will provide previews of the league’s historic, upcoming 25th season, featuring guest appearances from WNBA legends, including Tina Thompson, the first player selected in the inaugural WNBA Draft of April 28, 1997. Pre-draft festivities will tip off the morning of April 15 on wnba.com, the WNBA App, and other WNBA social media platforms when the Virtual Orange Carpet will give fans a behind-the-scenes glimpse at some of the top draft prospects as they showcase their personalities and their unique styles while preparing for this life-changing moment.

Through the WNBA App and wnba.com, fans will be able to choose from multiple digital activations throughout the evening, all designed to enhance the draft viewing experience, including “Pick Your Pick” and “Draft Chat.” Through “Pick Your Pick,” fans will cast their votes on who they believe should be the next player to hear their name called on draft night. The Draft Chat room, which will go live at 6 p.m. ET, is designed to create a sense of community for WNBA fans, will give fans unique access to inside takes and live analysis of key draft prospects and their potential impact on teams and the league, as well as an opportunity to hear from special guests. 2

Additional information regarding the telecast of the WNBA Draft 2021 presented by State Farm will be announced in the near future. The league is conducting ongoing planning for its 25th season, including the start of training camp in late April and the anticipated tip-off of the WNBA regular season in mid May, and will provide updates regarding any changes to key dates."

MORE:
WNBA
NBA News

Kevin Durant closing in on return to action
John Collins (ankle) to be re-evaluated in a week
