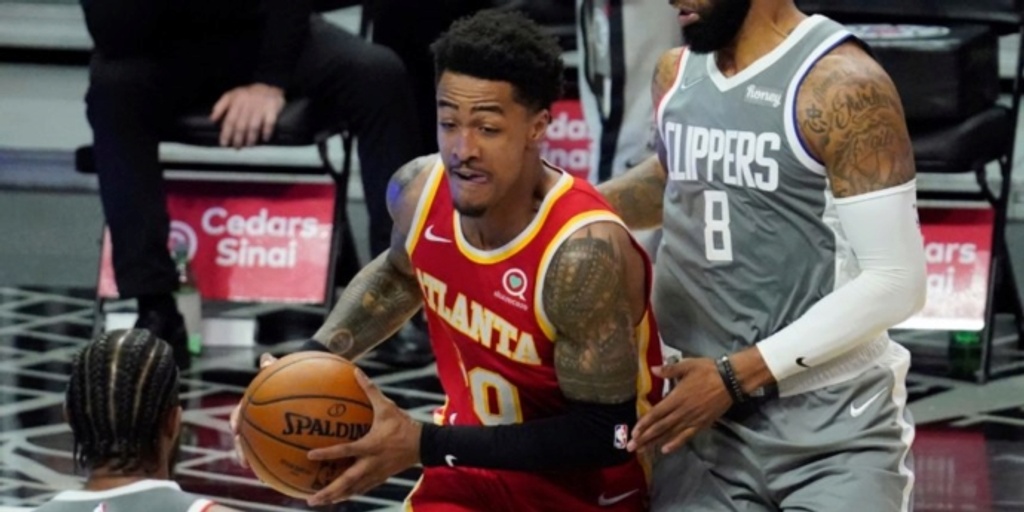 John Collins (ankle) to be re-evaluated in a week

The Atlanta Hawks will be without big man John Collins for at least a week after he was diagnosed with a lateral ankle sprain and bone bruise, the team announced.

John Collins has been diagnosed with a lateral ankle sprain and associated bone bruise. He has started low-level rehabilitation activities & will be reviewed in one week. pic.twitter.com/XlJoaYa6pY

This season Collins has been a bright spot for the Hawks, averaging 18.2 points and 7.8 rebounds in 47 games. He will be re-evaluated in a week.