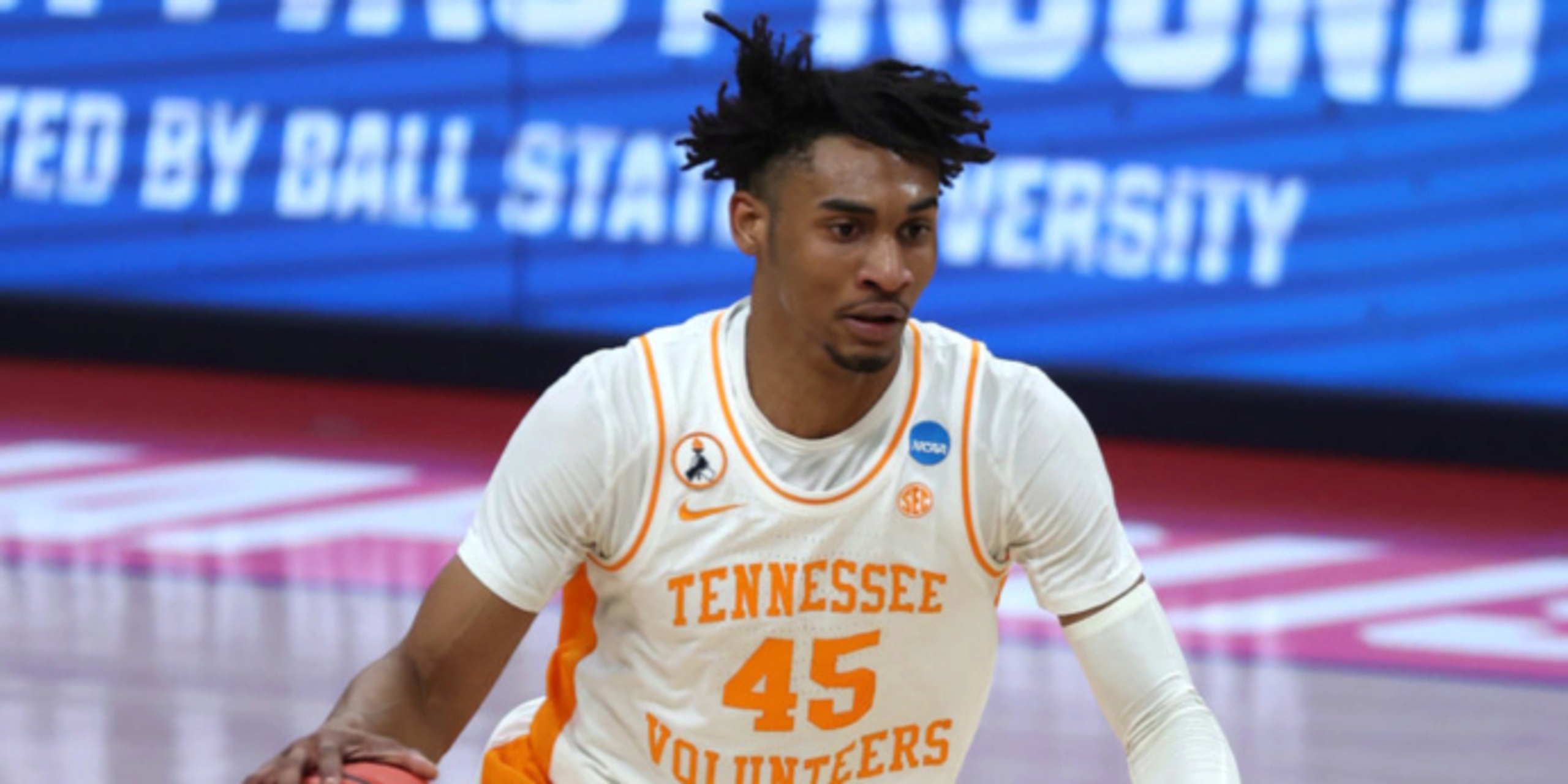 The Los Angeles Clippers have selected with the No. 21 overall pick in the NBA Draft.

Los Angeles moved up from No. 25 with the New York Knicks sending a 2024 second-round pick via the Detroit Pistons.

ANALYSIS: Possessing incredible athleticism and a nose for the ball, Keon Johnson has the tools to be an elite defender and high-flyer at the next level. Although there are some concerns about his limitations on the offensive end, his aggressiveness, instincts, and versatility on the defensive end suggest that he can become a high-level role player while possessing upside considering his elite athleticism.