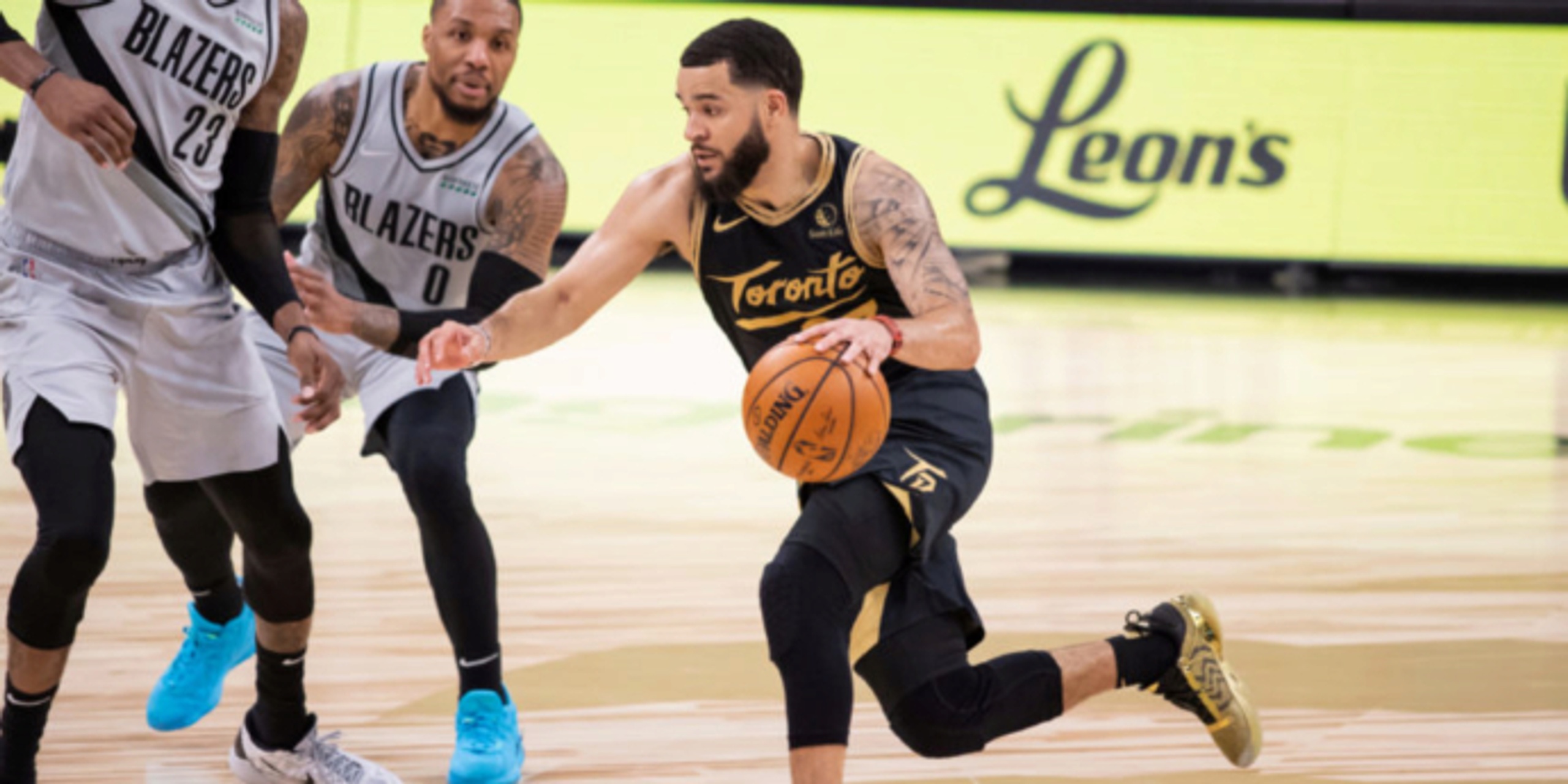 Since the 2013-14 season, the NBA has used player-tracking technology to collect all kinds of interesting data (including a player’s distance traveled, average speed and number of touches).

Second Spectrum is the NBA’s “official optical tracking provider” and they’ve installed a player-tracking system in the catwalk of every NBA arena. Using multiple cameras, state-of-the-art machine learning and computer-vision techniques, the software identifies and locates every player and the ball 25 times per second. If something happens on the court, the player-tracking system catches it. Then, the data is uploaded to NBA.com.

Here are some takeaways from this data:

- For the second-straight season, VanVleet is on pace to lead the NBA in average distance traveled. Last season, he averaged a league-high 2.76 miles per game; this year, he’s first among all players once again with 2.90 miles per game.

- During the 2018-19 season, Beal played all 82 games and averaged a league-leading 36.9 minutes per game, so he did a lot of running that year: 222.7 miles (or the equivalent of eight marathons), to be exact. That’s the single-season record for the most total miles since the NBA started tracking this data in 2013-14.

- Of the top-10 players in average distance covered, three are from the Raptors: VanVleet (2.90), Scottie Barnes (2.78) and OG Anunoby (2.69). Now that Pascal Siakam is back in the lineup, he will likely join them too, as he averaged the fifth-most miles per game (2.67) last season before his injury.

Here are some takeaways from the average-speed data:

- Last season, LeBron James had the slowest average speed among all players (3.58 MPH). This year, James is currently third-slowest (3.66 MPH).

- It's interesting that every player on the "slowest average speed" list is a veteran (and most are stars), whereas a number of younger players are featured among the fastest players (perhaps because they only know how to play at one speed).