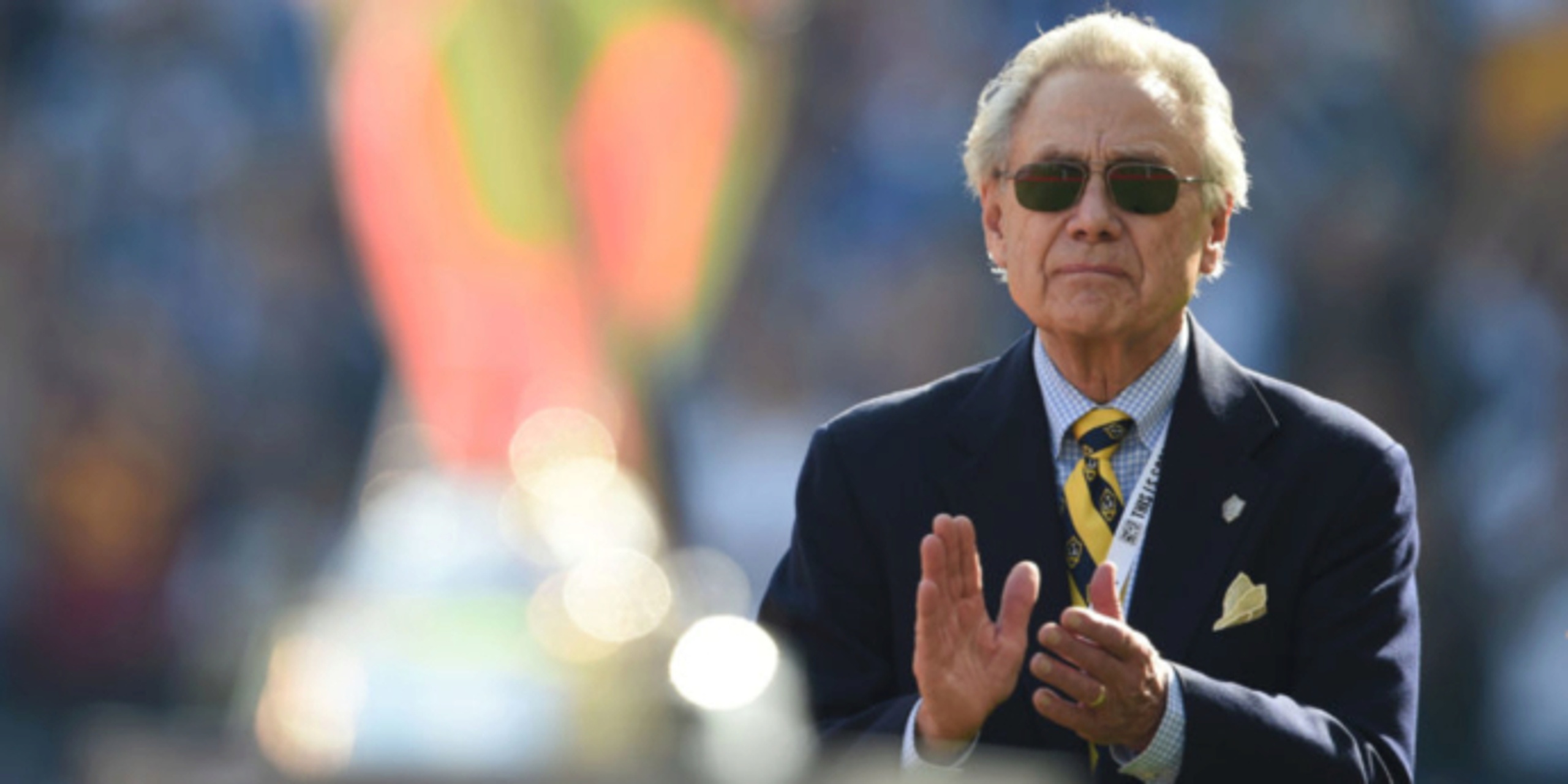 The transaction was approved by the NBA’s Board of Governors, according to AEG.

“We remain strongly invested in the franchise’s long-term success,” Dan Beckerman, president and CEO of AEG, said in a statement. “We are confident that with Jeanie (Buss) as the team’s controlling owner, the Lakers will continue to be the gold standard in the NBA. Mark Walter and Todd Boehly are great additions to the ownership group, and we look forward to partnering with them for many years to come.”

Anschutz-owned AEG and the Lakers recently announced a 20-year extension to the team's lease at Staples Center. It includes both sides investing in upgrades and improvements to the downtown Los Angeles arena, which the Lakers will continue to call home through 2041.

Boehly will join the Lakers' board of directors, representing the interests of both Walter and himself.

Walter is co-founder and CEO of Guggenheim Partners, a privately held global financial services company, and is chairman of the Dodgers.

“The Los Angeles Lakers are one of the most successful and admired franchises in sports history,” Walter said. “I have watched the organization grow under Jeanie’s leadership and couldn’t be more excited to partner with her and the entire management team."

Boehly is co-founder, chairman and CEO of Eldridge, a holding company that invests in businesses involving sports and gaming, media, and real estate. He is part-owner of the Dodgers.