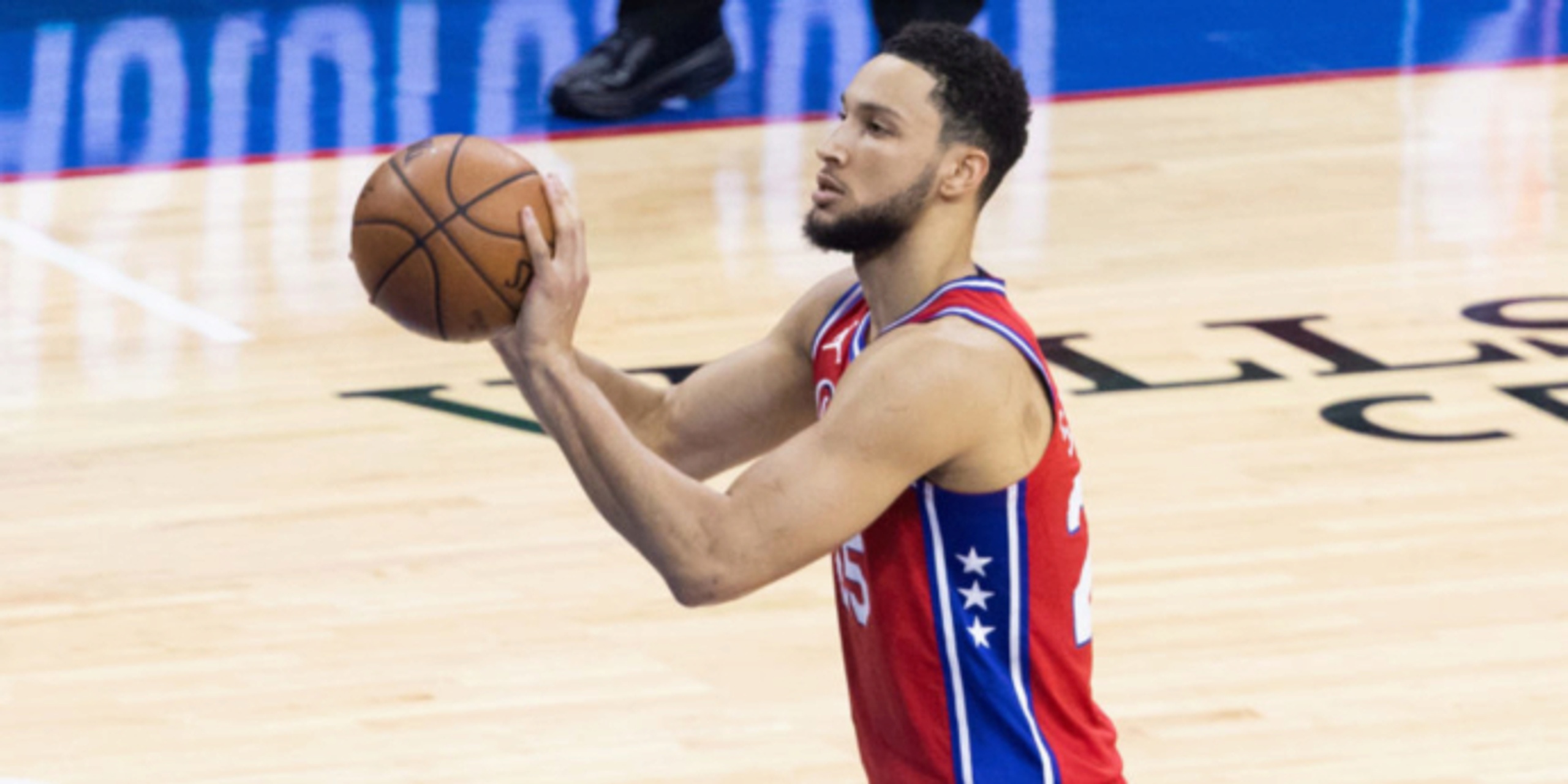 The Philadelphia guard is 22 for 67 from the line so far in this postseason. He’s down to 32.8% after going 4-for-14 in Philadelphia’s Game 5 loss to Atlanta in the Eastern Conference semifinals on Wednesday night — and nobody in NBA playoff history, with that many attempts in a single postseason, has ever been worse.

The next lowest percentage, among those with at least 67 foul shots in a postseason, is Shaquille O’Neal’s 37.4% for Miami in 2006 — when the Heat wound up winning the NBA championship anyway.

“Obviously, I’ve got to knock down free throws,” Simmons said. “I’ve got to step up and do that.”

Game 6 of the series is Friday in Atlanta, with the top-seeded 76ers now in a win-or-go-home scenario since they trail the best-of-seven 3-2.

There have been, entering Thursday, 804 other instances in NBA history of a player taking at least 67 free throws in a single postseason. Of those, someone has finished below 50% only 23 times, below than 40% only five other times — three by Wilt Chamberlain, two by O’Neal.

Simmons’s 10 misses from the line in Game 5 were the most by any player in any NBA game this season. In Philadelphia’s three losses to Atlanta in this series, he’s a combined 8 for 29 from the foul line. The 76ers have lost those games by a total of 10 points.

76ers coach Doc Rivers has even had to take Simmons out late in some games, including Game 5, because the likelihood of him getting intentionally sent to the line and missing free throws is just too risky.

Simmons has missed 45 free throws in 10 playoff games. That’s more than three total teams have missed in their first 10 games of this postseason; Atlanta missed 35, Phoenix missed 29 and Brooklyn missed 22. The Los Angeles Clippers have missed 46, as a team, through 12 games.

Simmons, the No. 1 overall pick in the 2016 draft, has never been an exceptional foul shooter; he’s always been between 56% and 62% in each of his pro seasons. And it wasn’t a big issue in the first half of this season, when he was shooting 67% at the All-Star break. February matched the best free-throw-shooting month of his career with him going 45 of 64, a 70% clip.

But he shot 53% after the break and has seen the numbers continue to plummet in the playoffs. He’s not sure why, either.