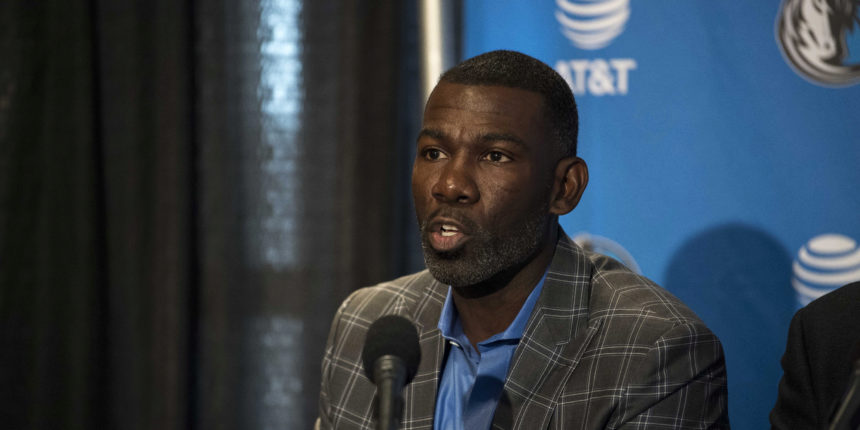 BasketballNews.com Staff
June 17 2021



Former Mavericks All-Star Michael Finley, already a member of the team's brain trust as vice president of basketball operations, has immediately emerged as a candidate in the club's search for a new head of basketball operations @NYTSports has learned.
Source: Marc Stein of The New York Times (Twitter)
ANALYSIS: Stein also noted that Dallas is expected to interview a number of external candidates and has brought on a search firm, Sportsology, to aid in the effort. Still, Finley, who spent the majoirty of his playing career with the Mavericks and has worked in the team's front office since 2012, would prove an obvious candidate should they promote from within.
Top News
