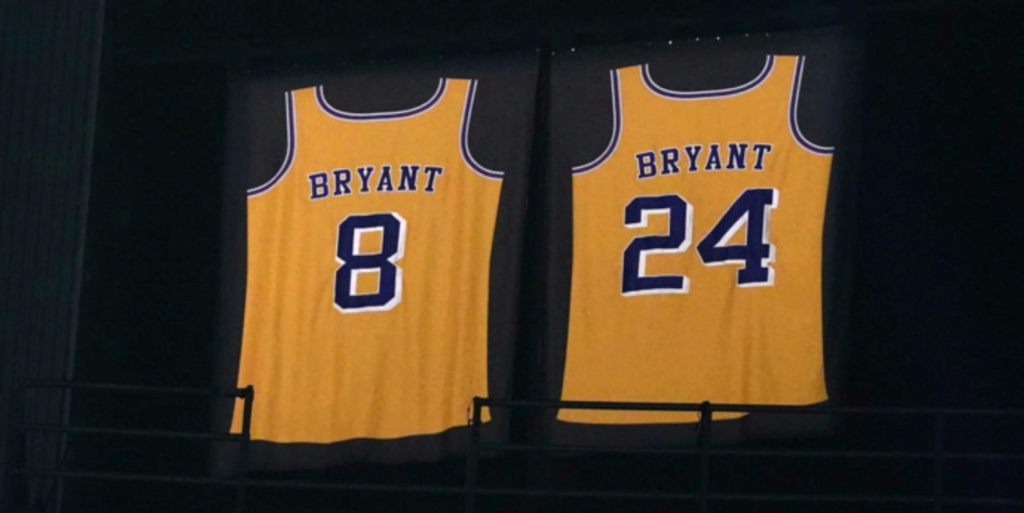 A jersey worn by Kobe Bryant in his rookie season, including two playoff games, will be sold at auction.

The jersey from the 1996-97 season could fetch between $3 million and $5 million in an online auction that begins May 18, David Kohler of SCP Auctions said Saturday.

“We feel this could bring a record for any basketball jersey,” he said.

Kohler said the seller, who wants to remain anonymous, has had the jersey for 25 years.

The seller approached Kohler after seeing another of Bryant’s rookie jerseys went for $3.69 million last year. That autographed, yellow game-worn jersey fetched the highest price ever for a basketball jersey.

Also last year, a rookie trading card of Bryant’s sold for $1.8 million. Neither of the 2021 sales were conducted by SCP Auctions.

The upcoming auction features the No. 8 jersey Bryant wore for the Los Angeles Lakers in regular-season wins at the old Forum on April 13, 1997, against Utah and April 17, 1997, against Sacramento.

He donned the same jersey at home on May 8 and May 10 in the Western Conference semifinals against Utah. The Lakers won the first game, with Bryant scoring 19 points. They lost the second game in which he had nine points. They went on to lose the series, 4-1, to conclude Bryant’s rookie year.

The jersey's authenticity has been verified by independent authenticators, who photo-matched it, Kohler said. That process involves examining an item’s unique characteristics. It was also matched to a 1997 trading card featuring Bryant wearing the jersey. It features a logo representing the NBA's 50th anniversary.

Bryant was killed on Jan. 26, 2020, in a California helicopter crash that also took the lives of his 13-year-old daughter Gianna and seven others.

The jersey can be viewed by appointment at SCP Auctions in Laguna Niguel. The auction ends June 4.