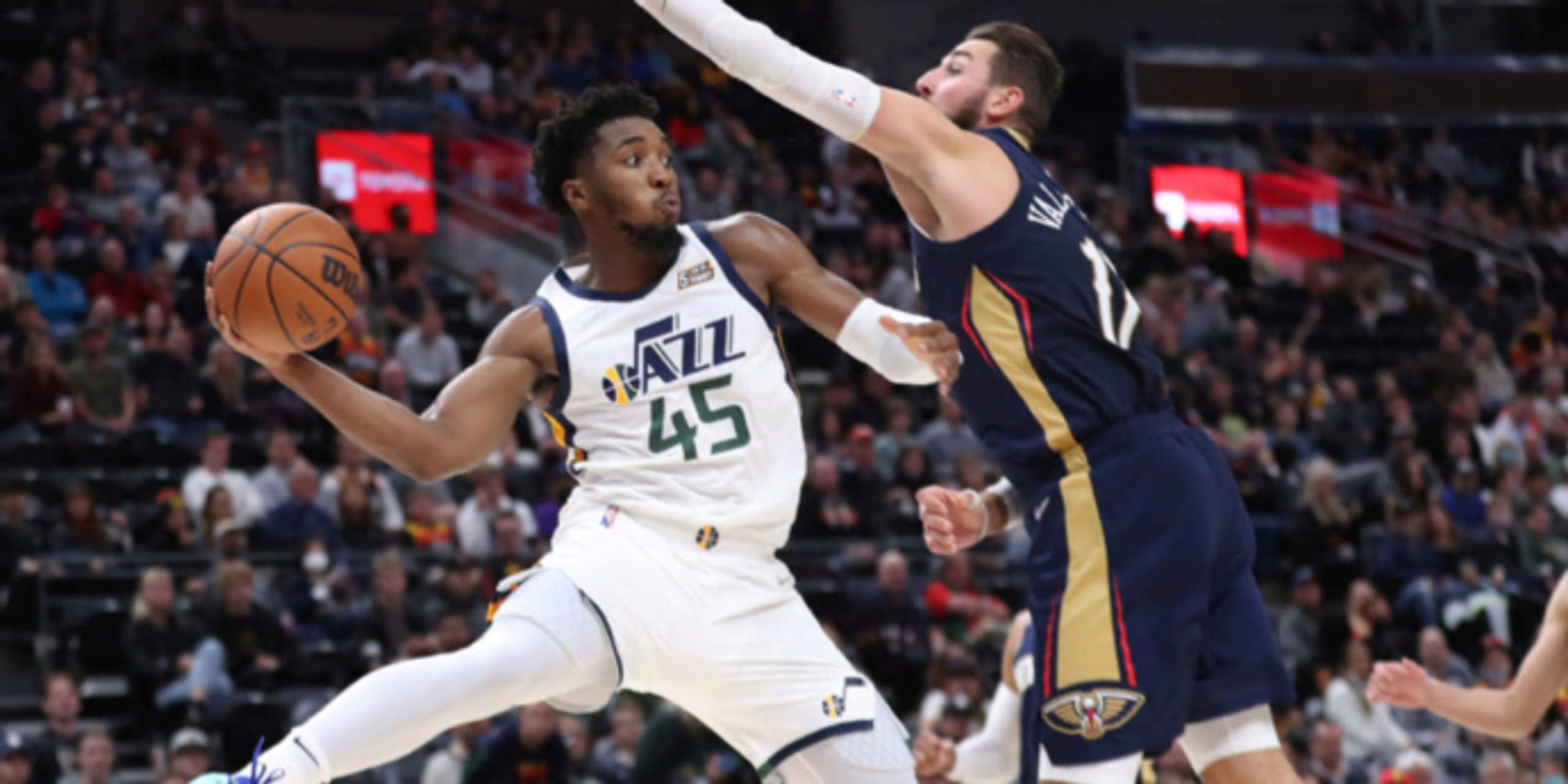 “We got to be comfortable being uncomfortable,” guard Donovan Mitchell said. “That’s what great teams do. They’re able to adapt to different situations and they’re able to put themselves in positions to win at a high level.”

The Jazz took a few steps over the summer to improve their ability to adapt and shore up weaknesses. Utah re-signed point guard Mike Conley. The Jazz also strengthened their bench with the additions of Rudy Gay, Hassan Whiteside, and Eric Paschall.

Their goal was to add defensive versatility and an extra punch to an already potent offense.

“We got some guys that can really help us,” Rudy Gobert said. “We saw that we needed to get a little better defensively, especially in the playoffs. We got some guys who can help us do that and help our team.”

Gobert, the reigning NBA Defensive Player of the Year, anchored the defense while averaging 14.3 points, 13.5 rebounds, and 2.7 blocks per game. Mitchell powered the offense, averaging a career-best 26.4 points. Utah got added scoring pop from Conley, reigning sixth man of the year Jordan Clarkson, and Bojan Bogdanovic.

When healthy, the Jazz provided a consistently difficult matchup for any opponent — a trait they believe they can carry into a new season.

“We saw a lot of evolution with our group last year,” coach Quin Snyder said.

Both results represented the best-ever finishes for France and Australia in men’s basketball in the Olympics. Ingles hasn’t said if he plans to make one more Olympic push in 2024. Gobert is hungry to keep going.

He wants the same thing for both France and the Jazz – finishing as the last team standing.

“We have bigger goals, winning a championship,” Gobert said. “I hope one day I’ll also be able to hold that gold medal too.”

Recurring hamstring injuries have sidelined Conley for long stretches in each of his past two seasons in Utah. Conley ended up missing five out of six games in the Western Conference semifinals against the Clippers.

He feels much healthier entering his 15th NBA season. Conley took up yoga during the offseason and has made it a regular part of his conditioning. He said he’s noticed a significant difference in how he feels.

“I’ve picked up yoga almost religiously now,” Conley said. “Just being able to mix strength with mobility and flexibility for me is a big thing.”

Whiteside joining Utah as a backup center to Gobert is an unexpected outcome after the two players had a rivalry on the court and in social media earlier in their careers. When Whiteside played with Miami from 2014 to 2019, his defensive-oriented style of play often drew comparisons with Gobert and sparked debates over which player was a better defender.

Gobert settled the debate by winning NBA Defensive Player of the Year honors three times. Whiteside, on the other hand, is with his fourth team in four seasons and was a seldom-used reserve in Sacramento last season.

Whiteside fully embraces his new role and having Gobert as a teammate rather than a rival.

Utah led the league in 3-point attempts (3,098) last season and made 3-pointers (1,205) during the regular season last year. The Jazz made 73 more 3s than the next-closest team.

Snyder’s offensive system encourages players to take a higher number of outside shots and extend their range out to the perimeter.