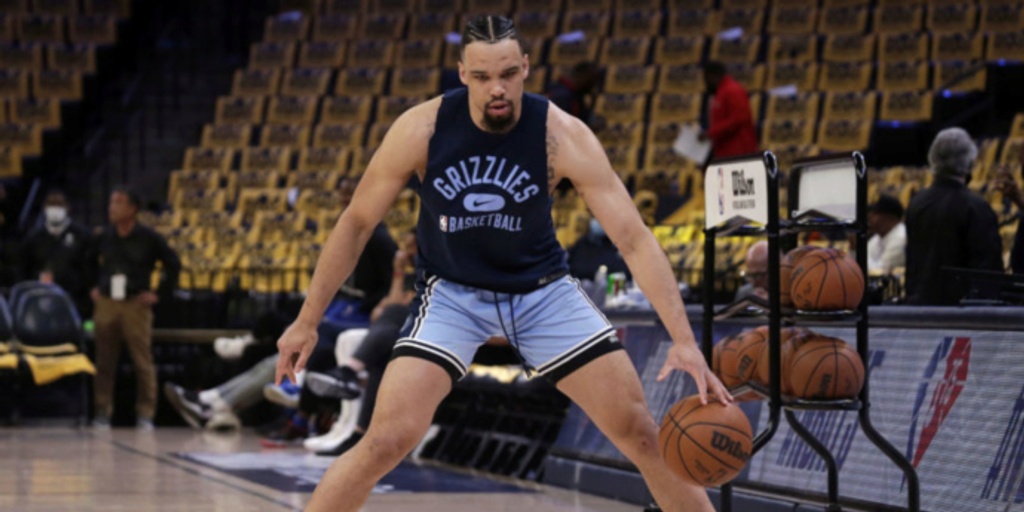 Grizzlies' Brooks suspended one game for flagrant on Payton

Memphis Grizzlies star Dillon Brooks has been suspended for one game without pay by the NBA for making “unnecessary and excessive contact” that resulted in a fractured elbow for Golden State's Gary Payton II in Game 2 of the the Western Conference semifinals.

The league announced the penalty Thursday, so Brooks must sit out Saturday's Game 3 with the series shifting to Chase Center in San Francisco tied at one game apiece.

Payton was injured with 9:08 left in the first quarter when Brooks clobbered him on the head and the guard fell awkwardly on his left arm. Brooks received a Flagrant 2 foul and was ejected.

The Warriors said Thursday that journeyman Payton also sustained ligament and muscle damage on the play that coach Steve Kerr called “dirty” and said “broke the code” of NBA conduct. Payton underwent an MRI exam in the Bay Area on Wednesday and will be re-evaluated again in two weeks.

The NBA also announced Thursday that Warriors forward Draymond Green was fined $25,000 for directing an obscene gesture at the Grizzlies fans. He flipped them off with both hands while going to the locker room to be examined for an injury in the first quarter of Golden State’s 106-101 loss Tuesday.