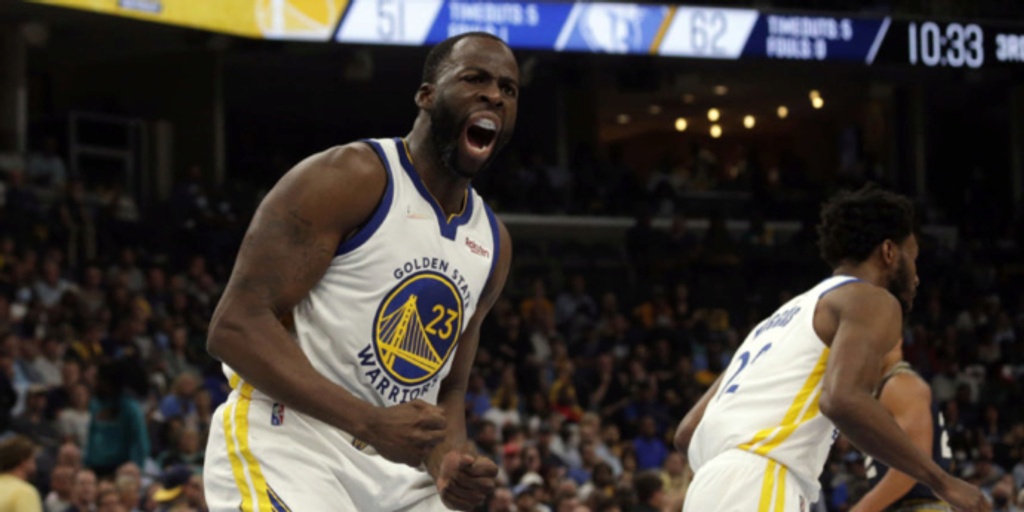 Golden State's Draymond Green has been fined $25,000 by the NBA for flipping off Memphis fans during Game 2 of the Western Conference semifinals.

The following was released by the NBA. pic.twitter.com/Q7uU2BTZuz

Green flipped off the Grizzlies fans in the first quarter as he went to the locker room to get stitches on his eye with the fans booing him as he left the court. After the game, Green admitted that he knew the fine was coming.

"You gonna boo someone who was elbowed in the eye and face is running with blood, you should get flipped off," Green said. "I'll take the fine. I'll do an appearance and make up the money. It felt really good to flip them off. If they are going to be that nasty, I will be nasty, too. I'm assuming the cheers were because they know I'll be fined. Great — I make $25 million a year. I should be just fine."