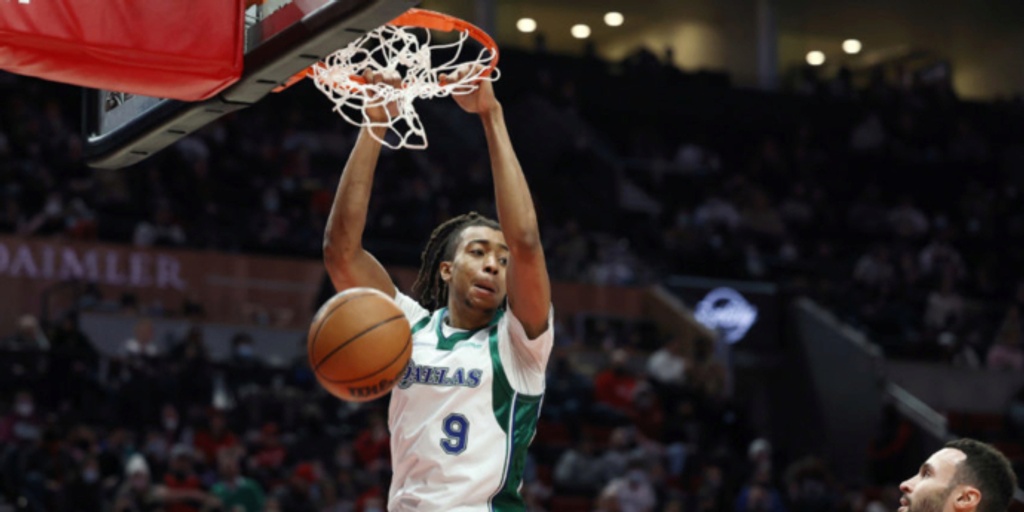 The 7-foot-2 Brown, who played for Dallas earlier this season, is expected to be available for Friday's game in Miami.

Allen broke his left middle finger in Monday's win over Toronto. The Cavs have not provided a timetable for Allen's return, and with six games over the next eight days, it was vital they added some frontline help.

Brown appeared in 26 games for the Mavericks, averaging just 6.5 minutes per game. The 22-year-old showed promise last season with Oklahoma City by averaging 8.6 points and 8.9 rebounds in 22 games.

Brown, who played at UCLA, spent the 2019-20 season with the Portland Trail Blazers.

The Cavaliers are trying to make the playoffs for the first time since 2018, when their four-year run to the Finals was followed by LeBron James leaving for the second time as a free agent.

Cleveland currently holds the No. 6 spot in the Eastern Conference, leading the No. 7 Raptors by three games.