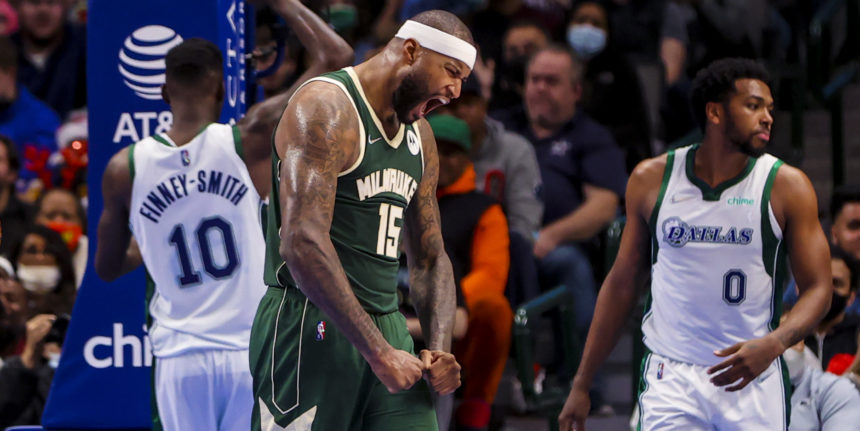 The Milwaukee Bucks waived DeMarcus Cousins on Thursday, a little over a month after signing the veteran center.

Milwaukee had until Friday to decide whether to guarantee his contract for the rest of the season or waive him.

Cousins earned second-team all-NBA honors in 2015 and 2016 before being slowed by injuries, including a ruptured Achilles’ tendon, a torn quadriceps muscle and a torn anterior cruciate ligament.

Milwaukee could still use some frontcourt depth due to the absence of center Brook Lopez, who underwent back surgery last month and hasn’t played since the Bucks’ season opener.

The Bucks (25-15) have lost two straight and begin a three-game road swing Friday night at Brooklyn.