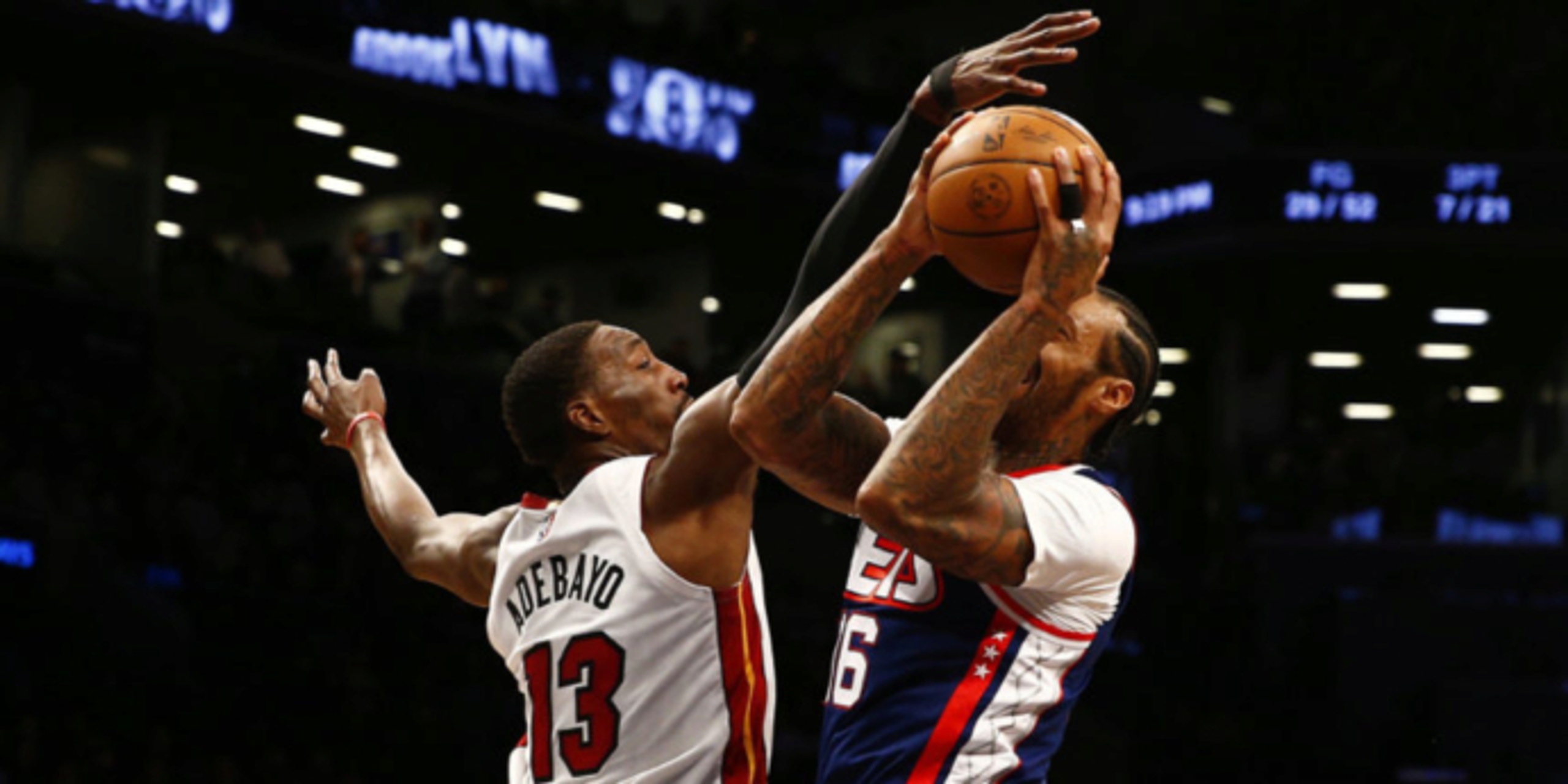 Heat's Bam Adebayo: 'I think I’m the Defensive Player of the Year'

One of Bam Adebayo’s favorite plays of the season was during a game Miami played at Charlotte in early February, when most of the things that happened didn’t show up on a stat sheet.

It was late in the first half. Adebayo started the possession guarding Mason Plumlee, then switched onto LaMelo Ball after a screen. Ball couldn’t get past him, so he flipped the ball to Terry Rozier. Adebayo was waiting for him, too, so Rozier gave the ball up to Miles Bridges. With the shot clock running down, Bridges tried to drive on Adebayo.

Bam Adebayo switched three times onto perimeter players this possession: He handled all of them.

It ends with an emphatic rejection of Bridges followed by a slam on the other end.

“I guarded three dudes in one possession,” Adebayo said, forgetting that it was technically four. “And a fan watching it would be like, ‘OK, Bam got the block.’ They probably didn’t see the rest of it. That’s the thing with defense. It’s more than who’s got the most steals or the most blocks.”

A panel of media voters will decide later this month on the NBA’s awards for this season, and Adebayo isn’t shy about saying that he thinks he merits consideration as the league’s Defensive Player of the Year. It’s a tough club to break into with perennial candidates like Utah’s Rudy Gobert, Golden State’s Draymond Green and the Milwaukee duo of Giannis Antetokounmpo and Jrue Holiday all obviously worthy, plus with Boston’s Marcus Smart and Phoenix’s Mikal Bridges deservedly getting plenty of attention this season as well.

The Eastern Conference-leading Heat, who still try to prioritize defense even in this era of higher scores than a decade ago, say Adebayo is equally — if not more — deserving, with Miami coach Erik Spoelstra insisting that his center makes an imprint on the game “like few can in this Association.”

“We want him to put his fingerprints on the game defensively in all different kinds of ways, in a lot of different schemes and guarding really every position, one through five,” Spoelstra said. “That’s legit. That’s not just a saying. Every single night at some point he will guard every single player ... and he’s one of the few guys in the league that can do that.”

Adebayo was one of three players with a first-place DPOY vote last year, with Gobert — the runaway winner — getting 84 and runner-up Ben Simmons, now with Brooklyn, getting 15. Adebayo got the other.

He finished fourth in the overall voting a year ago, after finishing fifth in 2019-20.

“I think he’s in that mix now,” Warriors coach Steve Kerr said. “I think just the versatility that he brings, that’s what separates, to me, the best defenders in the league — the versatility to guard multiple positions, multiple actions, to roam and protect teammates. He does all of that. He can guard one through five on switches. He is absolutely elite.”

Adebayo is having his best season for the Heat, averaging 19.0 points and 10.3 rebounds, along with a career-best 1.5 steals per game and nearly one block per contest. The steals and blocks numbers aren’t overwhelming, but that’s also the point to Adebayo’s argument.

“It’s one of those things where, in our game, everybody looks at the final column — how many points did you score or just what’s on that sheet,” Adebayo said. “It’s like that dictates your total impact on the game. And that’s not the way the game works. It’s like defense doesn’t matter, until it does.”

Adebayo has a long list of players that he thinks are at the top of the top right now defensively. He says Holiday, Mikal Bridges, Green and his Miami teammate P.J. Tucker should all be among those in the conversation.

But he’s also not afraid to state his case.

“In my mind, I think I’m the Defensive Player of the Year,” Adebayo said. “To me, defense is all about pride. My teammates let me be who I am because they know that if I put my fingerprints on a game, good things can happen.”