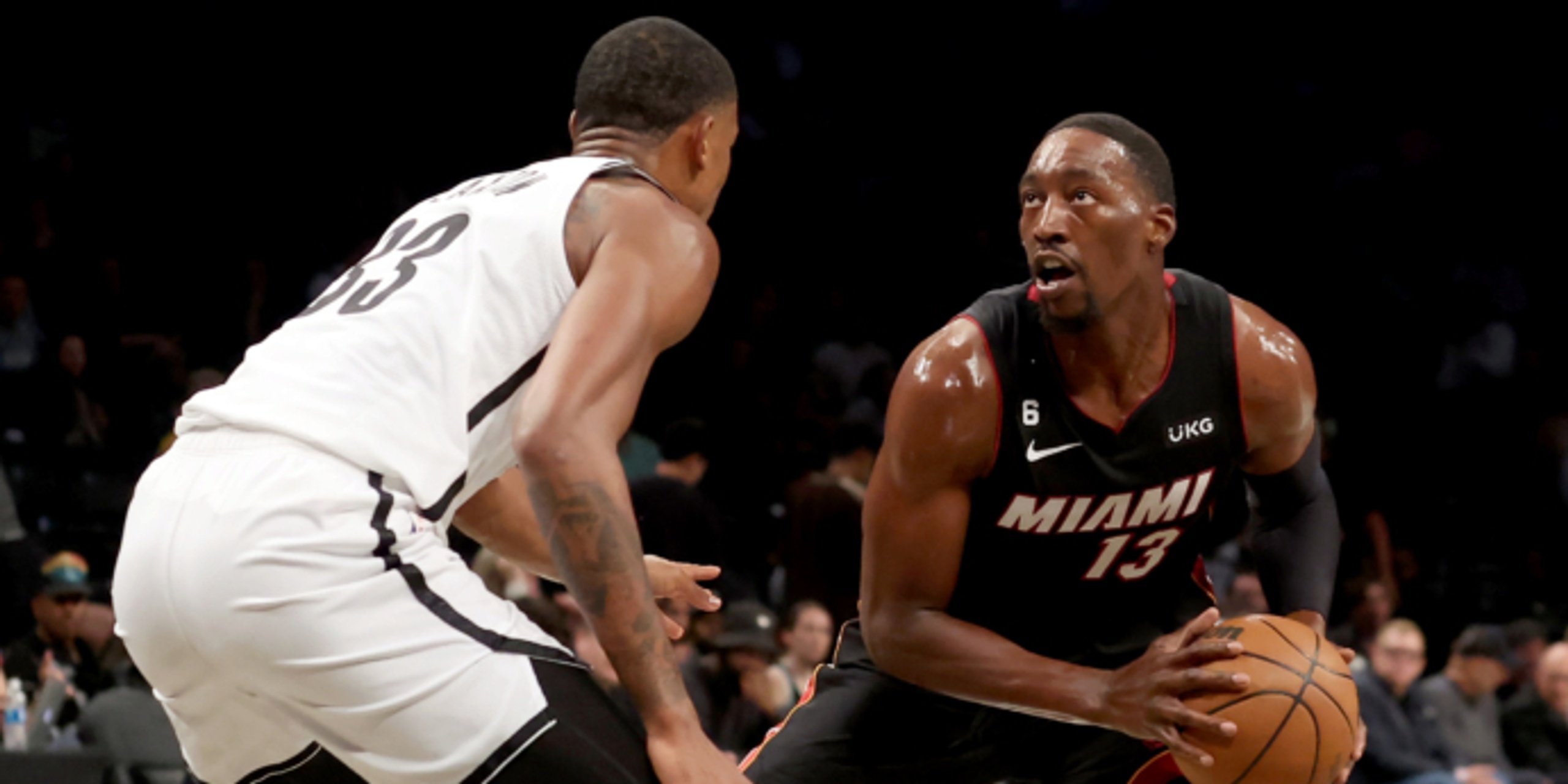 Kevin Durant led Brooklyn with 22 points on 8 of 12 shooting in 26 minutes. Ben Simmons had four points and 10 rebounds for the Nets.

Miami star Jimmy Butler played for the first time in the preseason, scoring two points in the first half and then sitting in the second half. Tyler Herro and Victor Oladipo didn’t play for the Heat.

The Nets were minus Joe Harris, who was resting an ankle that left him out most of last season, and Kyrie Irving, who had the night off after the birth of his child. Seven Heat players scored in double figures.

Kyle Lowry had 15 points and Dru Smith, Duncan Robinson and Jamaree Bouyea each added 12 for Miami. Cain signed with the Heat in July after playing for Marquette and Oakland University.

Cam Thomas scored 13 points and Markieff Morris 10 for the Nets.

Through the first half, the teams tried various combinations, mixing the starters with some key bench players. Both sides seemed to stretch their stars for some extra minutes in the shortened NBA preseason.

Paolo Banchero, the overall No. 1 pick in the June draft, had nine points and five rebounds as Orlando beat San Antonio.

Wendell Carter Jr. had 20 points and 10 rebounds for the Magic. He shot 8 of 13 as most of the Orlando starters played between 20 and 23 minutes. Franz Wagner had 12 points and Moritz Wagner scored 10.

Tre Mann scored 26 points, including hitting 8 of 10 on 3s, as Oklahoma City beat a team from the Australian National Basketball League.

Craig Randall II, who had 35 points in the 36ers' 134-124 win over the Phoenix Suns earlier in the week, led Adelaide with 27 points. Robert Franks scored 20 points and Antonius Cleveland had 19 points.

Adelaide used torrid 3-point shooting, hitting 56% from beyond the arc, to defeat the Suns in the opening game of their preseason tour. But the accuracy was not the same against Oklahoma City as the 36ers went 11 of 36 from distance.