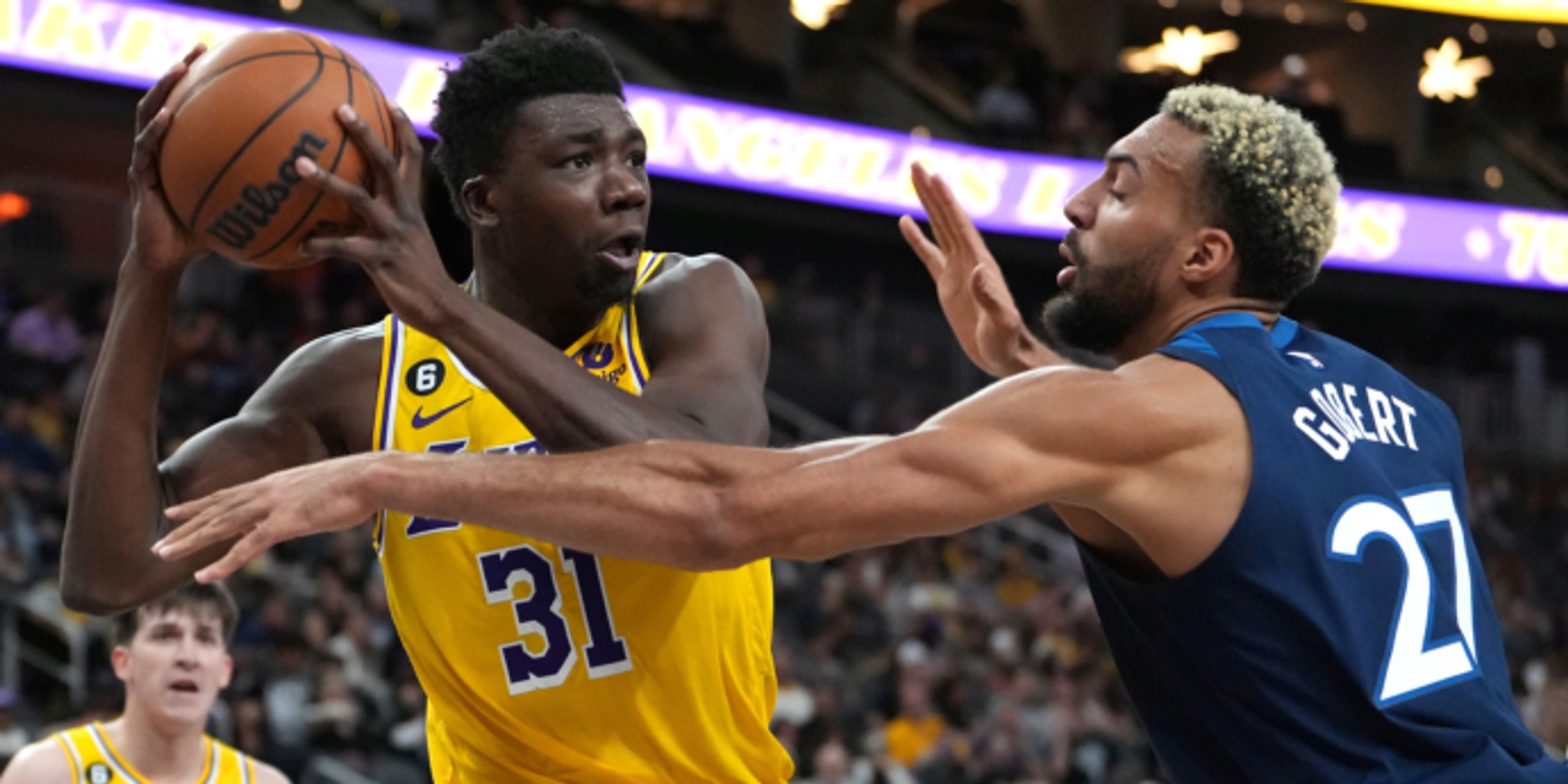 In Las Vegas, Rudy Gobert, making his first preseason appearance after an offseason trade to Minnesota, had five points and 12 rebounds in a 17-minute stint in Minnesota’s victory over Los Angeles.

The Lakers starting lineup looked much different than Wednesday night’s loss to the Suns in Las Vegas. Los Angeles was without LeBron James and Russell Westbrook as Los Angeles played on the second night of a back-to-back. Anthony Davis missed another game with a lower back tightness.

Karl-Anthony Towns was not available for Minnesota, still ramping up after an illness led to hospitalization.