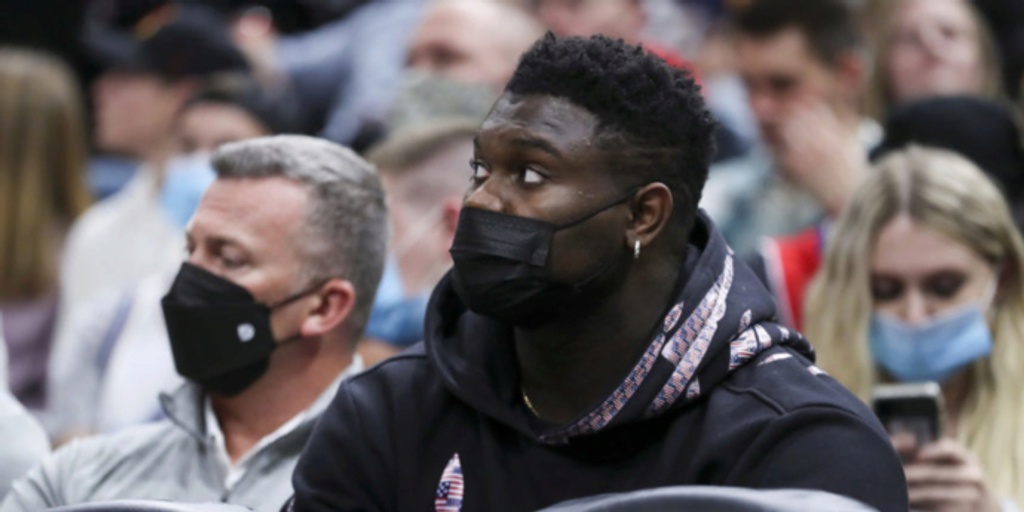 Zion Williamson (foot) has setback, will be shut down for time being

Pelicans’ Zion Williamson continues to experience soreness in his surgically-repaired right foot and is likely to be shut down from basketball activities for time being, sources tell me and @WillGuillory.

ANALYSIS: Andrew Lopez of ESPN added that, "Williamson's bone has not healed the way the team expected and he will take some time off before proceeding." At this point it's unclear when Williamson will return to the court but it doesn't appear to be anytime soon. Per the Pelicans, recent imagaing on Williamson "showed a regression in the bone healing of his fifth metatarsal." Williamson hasn't played a minute this season because of an offseason foot surgery he underwent and he hasn't responded to rehab as well as the team expected him to.

The Pelicans are currently last in the Western Conference standings with an 8-20 record.