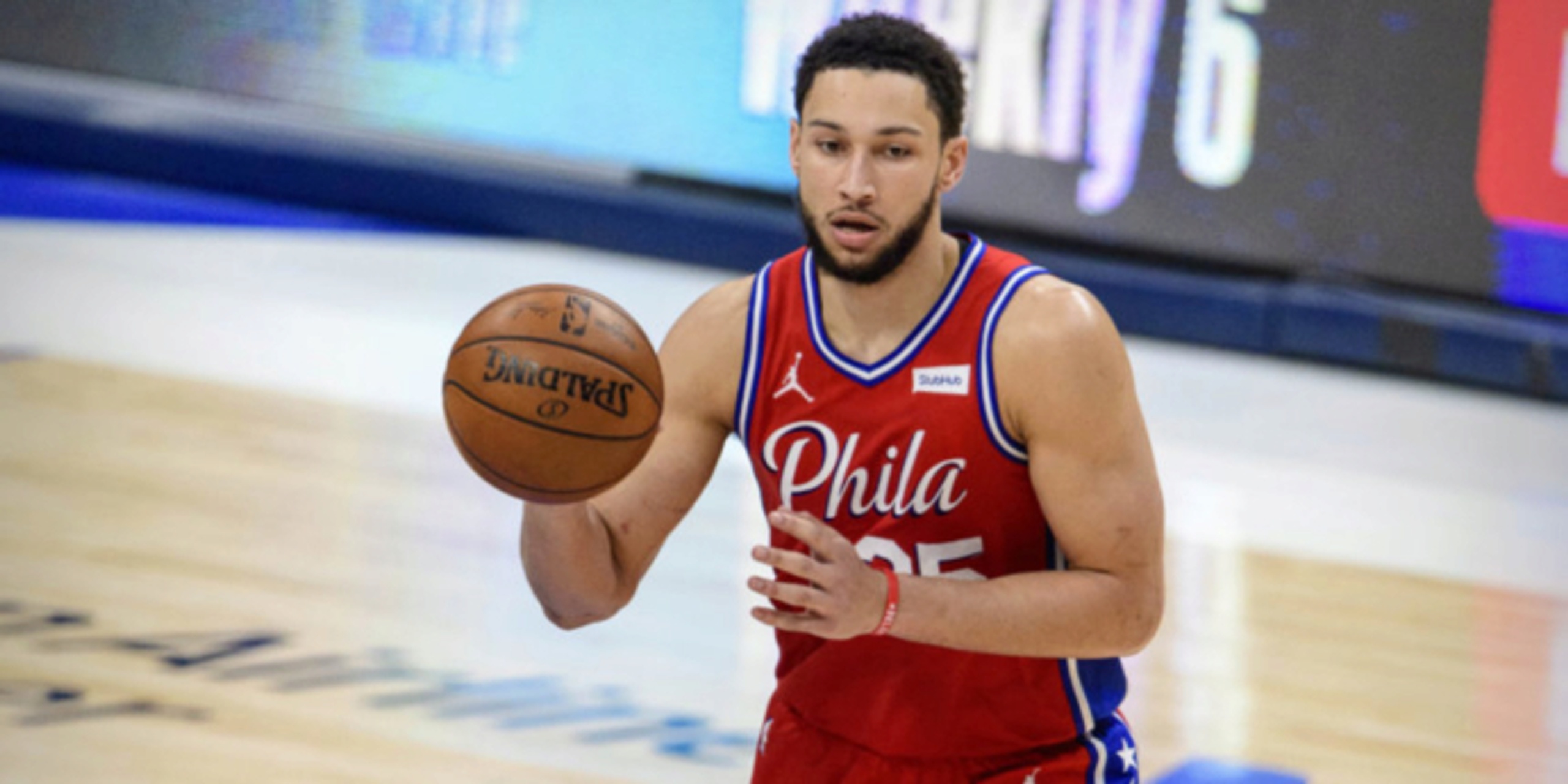 The 2021-22 NBA season tips off in a week-and-a-half, and it’s still unclear what the future holds for Ben Simmons. The three-time All-Star has refused to report to the Philadelphia 76ers after requesting a trade and emptying out his Philly home.

While a trade doesn't appear to be imminent, there are a number of potential suitors. According to Marc Stein, there are five teams that have “consistently registered interest” in the 25-year-old: the Minnesota Timberwolves, Toronto Raptors, San Antonio Spurs, Cleveland Cavaliers and Indiana Pacers.

Recently, the Sixers reportedly asked the Blazers for three first-round picks and three pick swaps in exchange for Simmons, and Portland wasn’t interested.

Also, Stein notes that Philadelphia has been “unmoved” about the possibility of dealing Simmons to the Pacers for a package built around Caris LeVert and Malcolm Brogdon.

It remains to be seen whether Philadelphia will budge and lower their asking price for Simmons, but it seems unlikely that a trade will happen as long as the Sixers are demanding so much in return.

MORE:
NBA News

Mark Jackson: NBA players skilled, but 'not as smart' as older era's
Warriors hope to play preseason game in Japan next year

Featured News

Revisiting the star-studded 1996 NBA Draft: 'We were all on a mission'
May 4 2021
Isaiah Livers is ready to rise up in second season with Pistons
14h
Best bets for 2022-23 NBA Most Valuable Player award
yesterday
Best bets for 2022-23 NBA Defensive Player of the Year
2 days
Evaluating how 10 NBA superstars have changed as creators over time
2 days
Blazing the Trail: Shane Battier, the data-ball defender
3 days
Wanting to be valued, Derrick Walton Jr. makes no-brainer move to NBL
1 week
Subscribe to our newsletter
SUBSCRIBE
Follow Us



Basketball News
Home
Podcasts
Scores
Draft
Stats
News
Charts
Contact
Contact Us
Advertise With Us
Terms Of Use
Privacy Policy
Do Not Sell My Personal Information
Cookie Policy
Download Our App!
Stay up-to-date on all things NBA
Copyright © BasketballNews.com 2020. All Rights Reserved.
