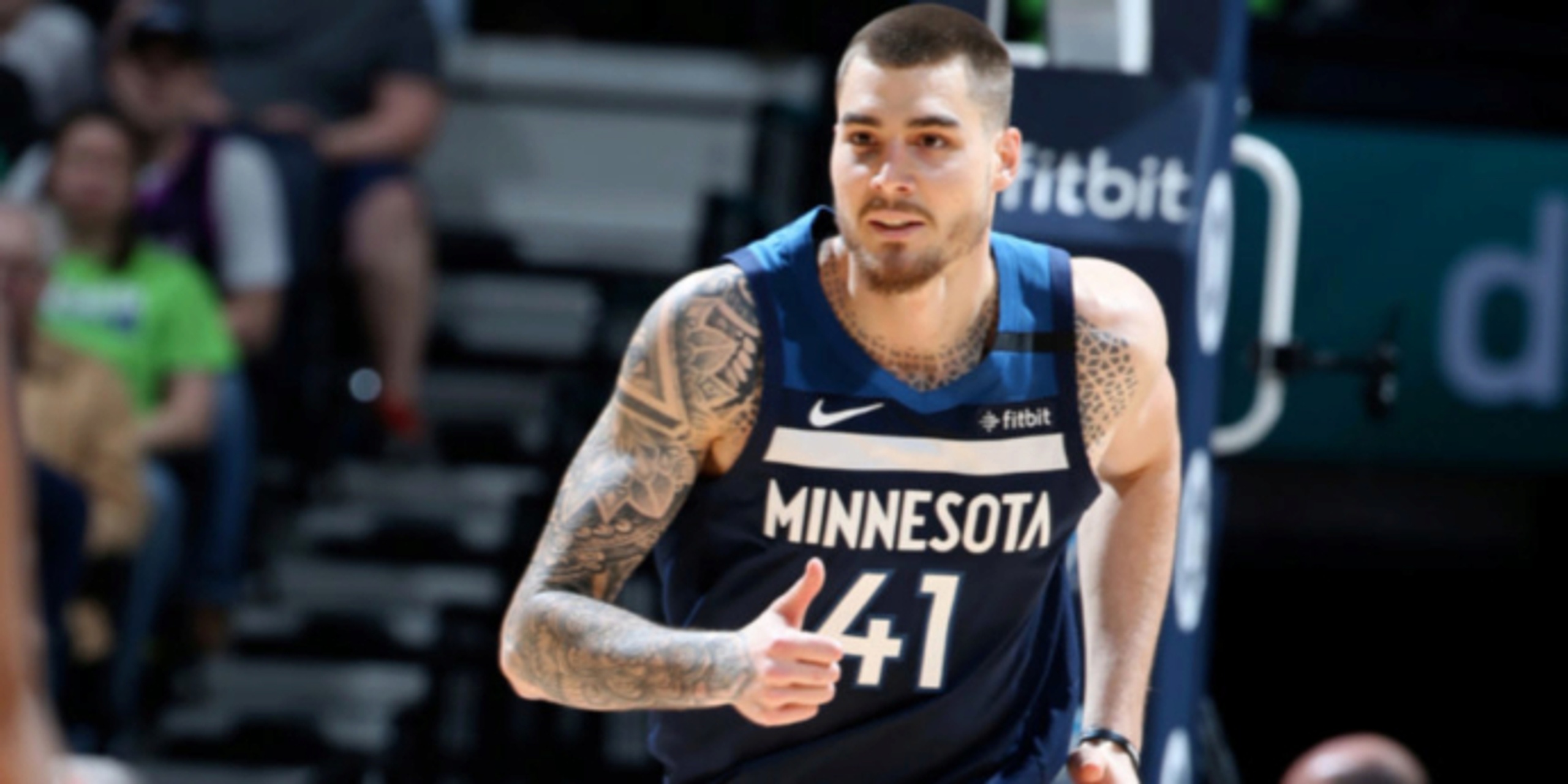 LAS VEGAS (AP) — Spain power forward Juancho Hernangómez, who was ruled out of the Tokyo Games earlier this month because of a left shoulder injury, has made the team’s Olympic roster after all.

The Spanish federation had said Hernangómez, who plays in the NBA for the Minnesota Timberwolves, would need significant time to recover from a dislocated left shoulder. He got hurt in an exhibition game against France on July 8.

But when Spain revealed its Olympic roster Monday, he made the cut — a clear sign that the national team believes he will be able to play in Tokyo.

Hernangómez averaged 7.2 points and 3.9 rebounds in 17 minutes per game for Minnesota this season.

Spain is the reigning Basketball World Cup champion and ranked No. 2 in the world behind the U.S. by FIBA. Spain has medaled at each of the last three Olympics — silvers in 2008 and 2012, bronze in 2016 — and heads to Tokyo seeking its first gold medal.