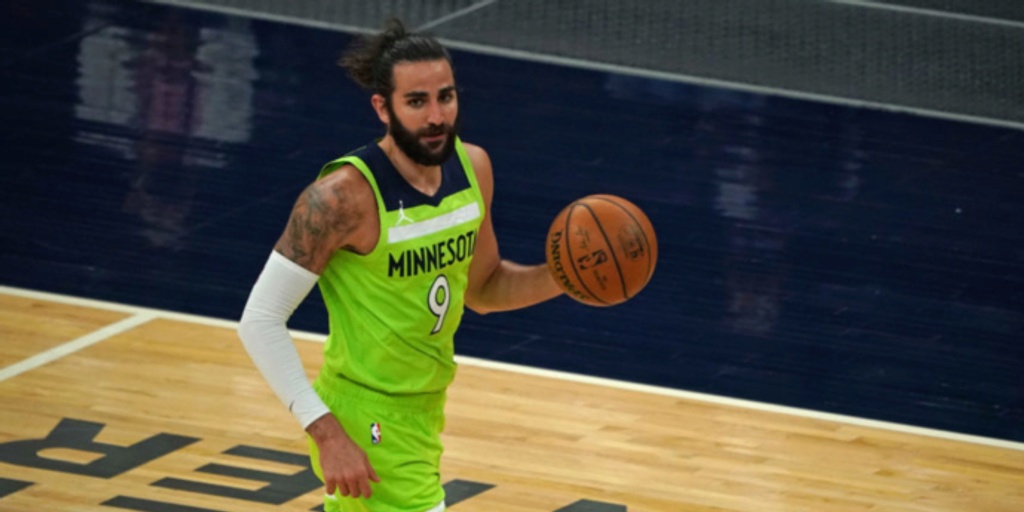 The Cleveland Cavaliers are acquiring Minnesota Timberwolves G Ricky Rubio and cash for Taurean Prince and a 2022 second-round pick, a league source confirmed to BasketballNews.com's Spencer Davies. The deal was first reported by ESPN's Adrian Wojnarowski.

ANALYSIS: Rubio gets traded for the second time by the Timberwolves. The former 2009 lottery pick averaged 8.6 points and 6.4 assists per game with Minnesota in 2020-21 and is slated to make just under $35 million over the next two seasons. Cleveland gets a steady point guard in Rubio in exchange for forward depth in Prince.